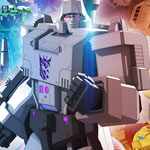 Hasbro and Machinima  (a division of Warner Bros. Digital Networks) announced that the third and final chapter of the Transformers: Prime Wars Trilogy – Transformers: Power of the Primes – launches today across Verizon’s media properties, including go90 and Tumblr, excluding in China (where it airs on Sohu.com) and Japan. The new installment of the weekly digital series comprises 10 episodes of about 11 minutes.

Power of the Primes welcomes some incredible voice-talent to the Prime Wars universe, including Ron Perlman, WWE Superstar Samoa Joe, Mikey Way from the rock band My Chemical Romance and Jaime King (Star Wars: The Clone Wars). They join returning cast members Mark Hamill – who made his debut as Megatronus in the finale of the second chapter, Transformers: Titans Return; Judd Nelson, who is voicing a character new to the trilogy, Rodimus Cron; Wil Wheaton as Perceptor; DashieGames as Menasor; MatPat as Swoop; and Rob Dyke as Devastator.

After Megatronus eliminates Optimus Prime and claims the Matrix of Leadership and Enigma of Combination for himself, the other Transformers bots look to Megatron to lead the charge against their diabolical foe.

Unbeknownst to them, Megatronus’ pursuit of the next ancient artifact, the Requiem Blaster, goes beyond his desire for power and the search will uncover mysterious secrets from Cybertron’s past. Before the Transformers: Prime Wars Trilogy concludes, a new Prime will ascend and all will bear witness to the true power of the primes. 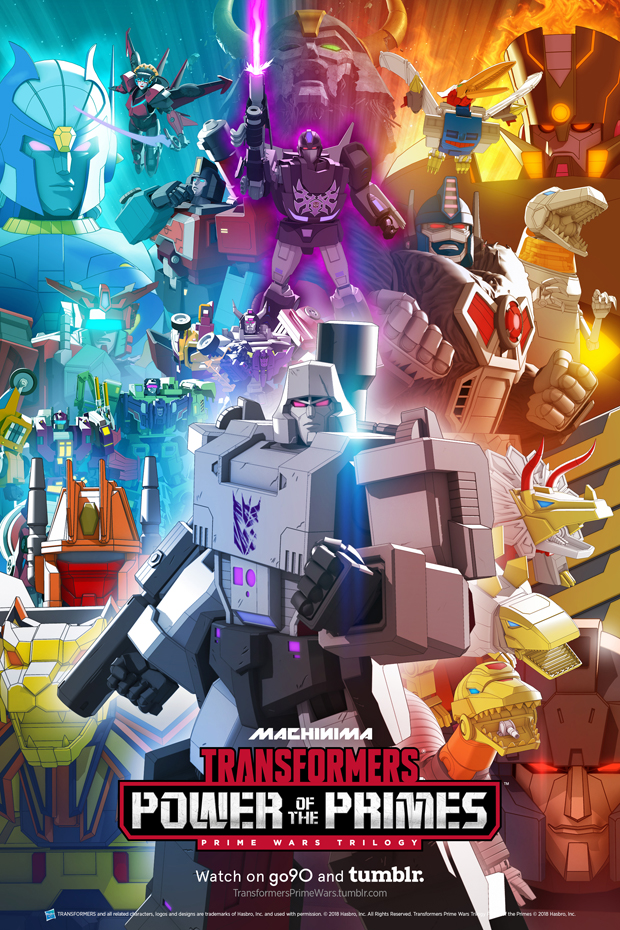 Transformers: Power of the Primes