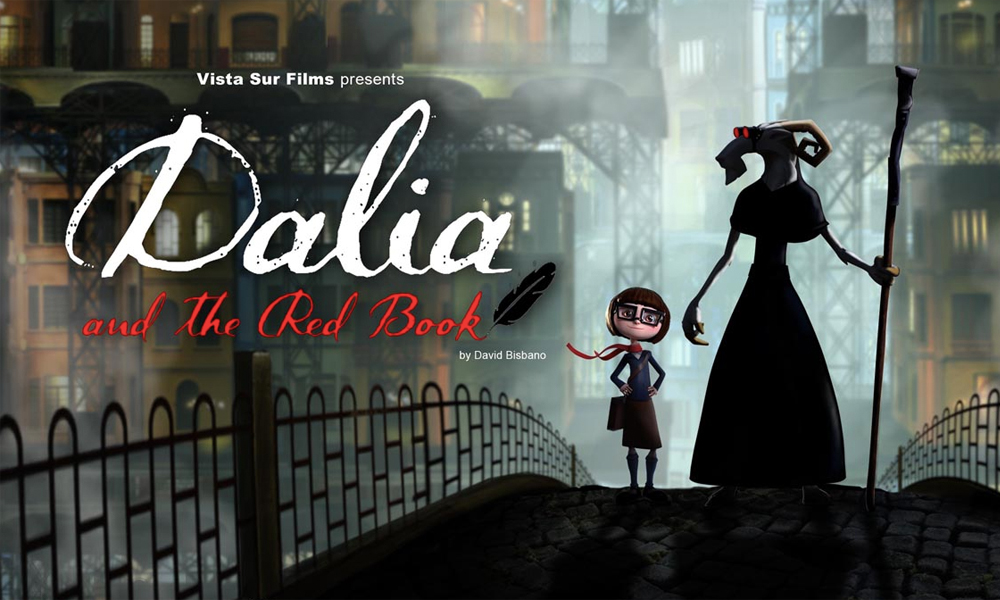 Dalia and the Red Book

We have news of yet another new CG-animated feature in the works, this time from Argentina’s FilmSharks and Vista Sur, Peru’s Golem and Zentropa’s Spanish studio Doce. The producers are launching the feature Dalia Y El Libro Rojo 3D (Dalia and the Red Book 3D). Budgeted at about $5 million, the movie is described by FilmShark’s CEO Guido Rudd as “The Never-Ending Story meets ParaNorman or The Corpse Bride.”

The movie combines CG characters, stop-motion and 2D animation to tell the story of a 12-year-old girl named Dalia, who is the daughter of a recently deceased writer. She has to finish her father’s unfinished novel, as she comes face to face with the characters from his imaginative stories. The film, which is slated for a 2020 release, will be directed by David Bisbano, who also helmed FilmSharks’ 2013 animated movie Rodencia and the Princess Tooth 3D (A Mouse Tale).