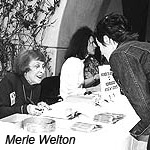 For every recorded love story between an artist and their animation studio, there are many other relationships that landed on the rocks. One such involved Merle Welton, a native New Yorker who in the late 1940s came to California armed with a college degree and the goal of being an architect. She took classes at Chouinard with the hopes of getting into illustration or advertising art, but instead ended up at Disney as an inker. “The only job when I came to California, while my husband was in Korea, was at Disney’s,” she told me in 2000. “I was put on a production the very first day, because they saw I could draw. You had to ink Mickey’s ear in one swing with a pen, and you had to do it with an unbroken line.”

While the studio at that time might have been a welcoming place for “Nine Old Men,” Merle said it was less so for dozens of young women; particularly artistic young women with rebellious streaks:

“The inkers didn’t speak to the painters, and vice versa. In fact, to avoid it, they had different lunch hours and different tea times. We weren’t even allowed to eat in the commissary, which I did. That’s why I got into trouble all the time. I was always a bit of a rebel. I was young and I could care less, it was just a job. I was one of the few who were married, even though I was so young. Most of the gals were either from Burbank or Glendale, while I and one other gal were Easterners, from New York. We were oddities because we wore high-heels, and the others were all bobby-soxers.” 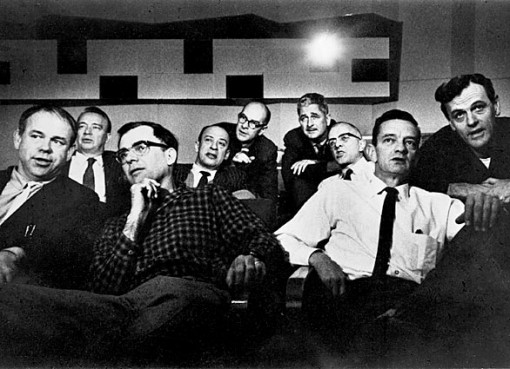 “In ’53 I decided I wanted to get out of ink and paint. I wanted to get into background layout. I knew I could draw, but I also knew I wasn’t a cartoonist. Meanwhile I’d gotten friendly with a lot of the animators, who we weren’t supposed to mix with. They said, ‘Bring in your portfolio and we’ll see what we can do.’ I brought my portfolio in on my own time, on lunch time, and I was threatened with being fired by a gal named Grace Bailey for actually having the audacity for bettering myself. I called her the Mother Superior because she ran the ink-and-paint department like a nunnery. I didn’t want to be treated like a kid. I was a college graduate.” 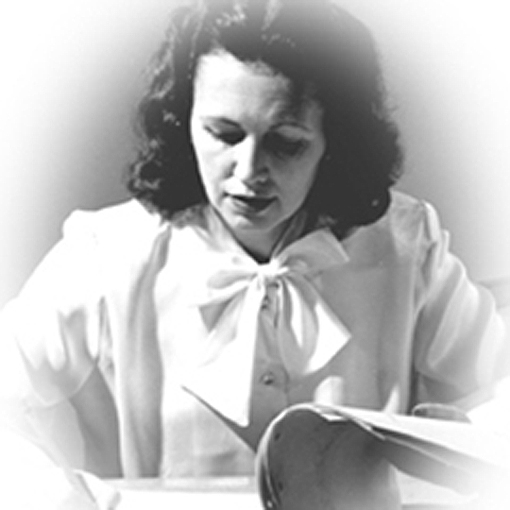 After leaving the Disney assembly line, Merle worked in commercials and industrial projects, did a stint at UPA (which she enjoyed a lot more) and then joined Hanna-Barbera, as an animation checker. In the 1980s, Merle returned to Disney, this time in its television animation unit, where she lobbied to have the job of “final checker” retitled “assistant director.” She didn’t pull that one off, but at least a compromise was reached: “The one thing I achieved at Disney,” she told me, “was to have them drop that term final checker and call us continuity checkers…whatever that means!” 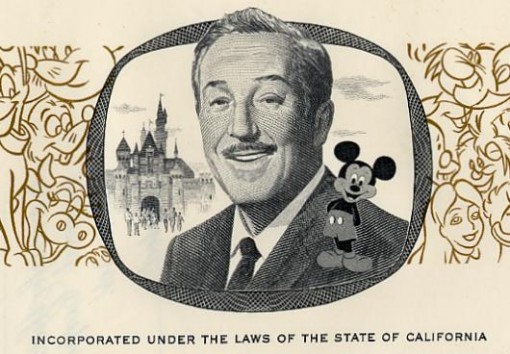 Tooning Up for 2012
‘Bambi’ Lands on National Film Registry