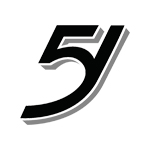 Hong Kong-based development studio Fifth Journey has entered into partnerships with Universal, Lionsgate and MGM to develop mobile games, interactive entertainment and virtual reality projects based on feature films produced by the studios. The Hollywood partners are also taking a strategic equity stake in the gaming company.

Fifth Journey was founded in early 2015 by Eric Tan — who had been an executive with Universal, Gameloft and Electronic Arts — and Craig Derrick, formerly of LucasArts. The studio was founded with an eye to helping Hollywood blockbusters break into the Asian gaming market. Tan has overseen a slate of Marvel games as well as the release of Despicable Me: Minion Rush (Universal/Gameloft) in China.

“Asia is an enormous opportunity and challenge for Hollywood,” Tan told Variety. “So is building a great film franchise in this on-demand world. We built a company to solve some of Hollywood’s most pressing needs, and these partnerships are a huge step forward.”

Forthcoming projects through the new deals will also see Fifth Journey incorporate movie ticket sales and merchandise e-commerce, as well as video streaming. The company secured $2 million in financing last August, and inked its first deal with Lionsgate and Millennium Films to deliver a mobile game based on the action franchise Expendables. 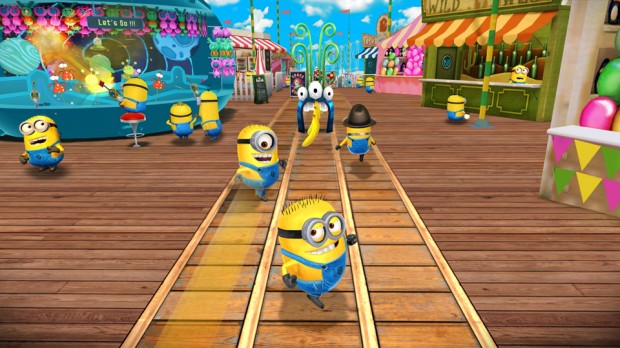