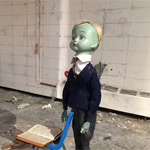 Fans of virtual reality and animation discovered something special from Felix & Paul Studios at this year’s SXSW festival — a VR behind-the-scenes bonus featurette that took viewers inside the world created for Wes Anderson’s Isle of Dogs, in collaboration with Google Spotlight Stories and FoxNext. While inside the experience, it was possible to look closely at the “Isle” and its mountains of garbage, listen to conversations with the main character dogs and — when you look around and behind you — see the animators and crafts people who created the film at work on the project. The entire production was also done to scale, so that the dogs are the small stop-motion creatures they were meant to be and the humans working on their story appear to tower over them.

This is sort of imaginative, boundary-pushing project joins a long list of productions from Felix & Paul, the five-year-old company with locations in Santa Monica and Montreal that was founded by directors Felix Lajeunesse and Paul Raphaël, and producer Stephane Rituit. The company has grown to about 65 people total, and they’re currently at different stages of development on more than 35 projects.

“We wanted to be our own studio, so we have both the creative, like Felix and Paul, and we also have our own technical team, who are always pushing forward and making things so that we can really push the limit of what we think is possible,” says Sebastian Sylwan, CTO of Felix & Paul Studios. “We decided we would make our own camera that would do the things we needed, and this is part of how we do our work. We’re on the fourth generation of our camera. Our content — what we make — and the technology we use to make it are both part of our DNA as a company.”

Their beginnings were simple with a 360-degree video called Strangers, which allowed viewers into the same space as a man singing and playing piano. They’ve gone from that to Space Explorers: A New Dawn, which puts the audience within about 20 feet of a SpaceX rocket at the moment it begins to launch.

Right now, they’re not able to divulge much about upcoming collaborations, but they generally create somewhere between seven and 10 projects per year. They often develop the ideas in-house and work with their own crews and technology from start to finish. They’ve worked with NASA and The Jim Henson Company as well as Fox on the VR Isle of Dogs project. Because the industry is so new, they often handle their own distribution and marketing. Clear paths for releasing VR content haven’t been established yet. But that also seems to be in the company’s DNA — to find a way to develop what they need.

“We wanted to develop the skills to work with stop-motion animation and the scale of the dogs in relationship to the humans in that story. You have to stay ahead of what’s happening and be ready for the next opportunity that comes your way.  That’s why this project was special, because stop-motion is not something you see every day and we had to go out of our own comfort zone to do that project,” says Sylwan. “We are a company of people who want to challenge ourselves beyond what we’ve done in the past, and that’s part of working in VR.”

The long list of immersive stories they’ve produced so far also includes some major collaborations such as LeBron James: Striving for Greatness, The People’s House and Through the Ages (with former U.S. President Barack Obama), Inside Impact: East Africa (with former President Bill Clinton) and several Cirque du Soleil projects.

They are also bringing their latest project Gymnasia, an NFB short directed by Chris Lavis and Maciek Szczerbowski (artistic director: Brigitte Henry) to the Annecy festival this year. The VR short features an assortment of stop-motion puppets who invite audiences to join them in a vivid dream of childhood memories set in an abandoned gymnasium.

“No one knows exactly where VR is going right now, and we’re trying to push the boundaries of what it can do and what we think it can do by asking questions about how we can use it to tell stories,” says Sylwan. “I think the future will be something of a mix of the technologies we see like VR and AR, but I know we will be there finding ways to tell stories that hopefully interest people. It’s a very exciting time to be working with these cameras and other technologies to take storytelling into the future.” 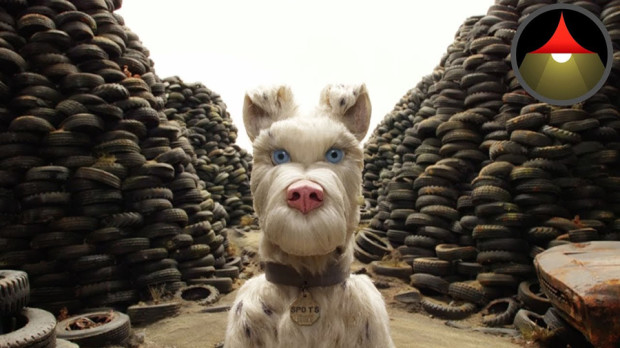 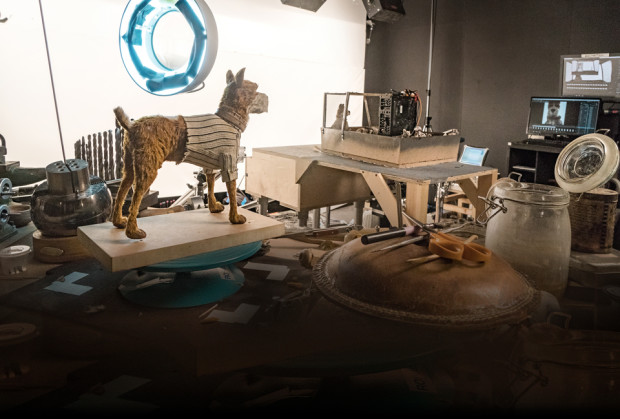 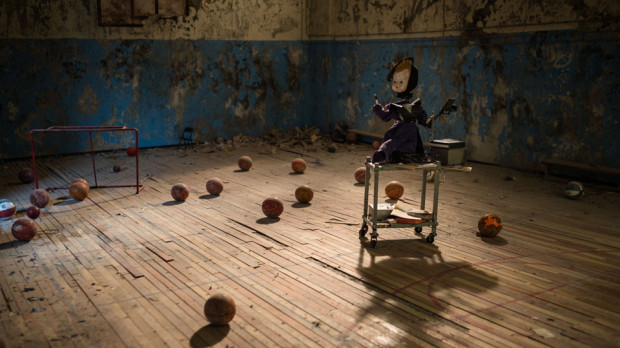 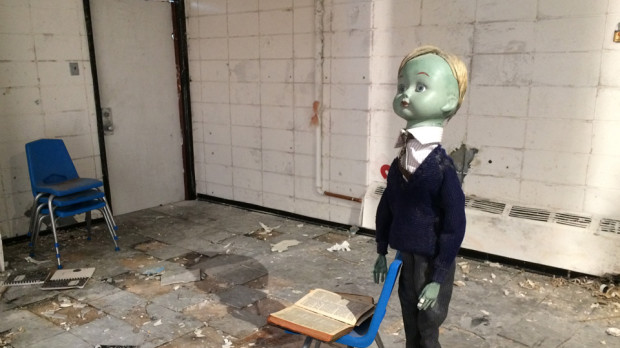