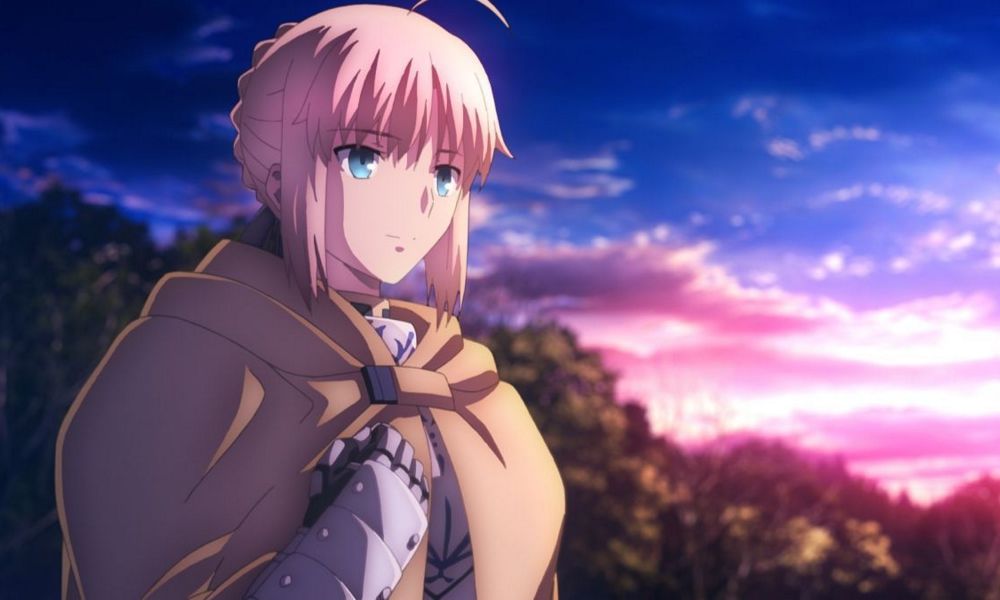 Attendees at both events will view exclusive greeting videos with the Japanese cast. Fate/stay night [Heaven’s Feel] III. spring song audiences will also experience an inside look at the Japanese premiere of the highly-anticipated film.

A complete list of theater locations will be available on the Fathom Events website (theaters and participants are subject to change). Tickets go on sale April 3 at www.FathomEvents.com and at participating box offices. Fans in Canada can check Cineplex.com for showtimes and dates.

Directed by Tomonori Sudo with music by famed composer Yuki Kajiura, the action-packed trilogy unravels the truth behind the Holy Grail War as the film delivers the emotional conclusion to the story of Shirou Emiya and Sakura Matou.

“It is exciting to partner again with Aniplex of America to bring the final chapter in the Fate/stay night [Heaven’s Feel] Trilogy to North American movie theaters,” Fathom Events Senior Director of Programming Brian Deulley said. “The incredible fans of this franchise have been so enthusiastic and supportive of these events and we expect the last installment to be the best one yet!”

“We are absolutely thrilled to be bringing all three films to the big screens,” said Aniplex of America President, Shu Nishimoto. “From the dynamic battle scenes to the commanding musical score, the Fate/stay night [Heaven’s Feel] films were meant to be seen on the big screens.”