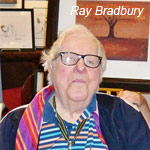 Anyone who knows Ray Bradbury knows that he has a lifelong love of animation. The legendary author of Fahrenheit 451 and The Martian Chronicles has contributed to numerous animation-related books and was an early supporter of ASIFA-Hollywood. He’s even dabbled in the medium itself, writing the 1962 Oscar-nominated animated short Icarus Montgolfier Wright.

I had long known of Ray’s fascination with the art form and his friendships with fellow legends as Walt Disney, Chuck Jones and June Foray, but it was not until 1992 that I had a chance to discuss it with him. He cited 1929’s The Skeleton Dance and 1937’s The Old Mill as early influences, but named Fantasia as the film that—to use a Bradburyesque metaphor—changed the taste of fruit. “I went out of my head!” he declared, adding:

“I sold newspapers on a street corner at the time and made about eight or ten dollars a week, and I was there the first night that Fantasia opened. I came out raving, of course. I thought it was the greatest film every made, and I still do! During the following weeks, I saved all my money and bought tickets to Fantasia and took all my friends to it, and I watched their faces during the performance. If they didn’t like it, that was the end of the friendship! I’m most unforgiving about these things. So [the opening of] Fantasia was one of the greatest nights of my life!” 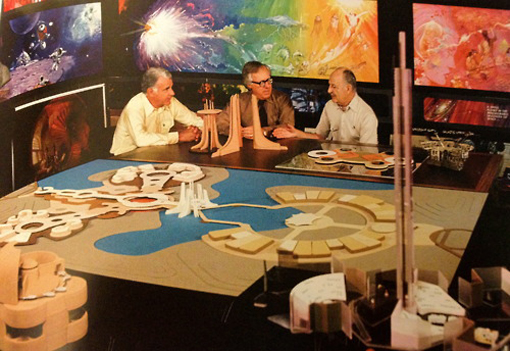 Ray, of course, went on to befriend Walt Disney, who invited him to do some freelance Imagineering in the 1960s, “paying” him in treasures from the studio archives:

“The last time I saw him, during lunch, [Walt] said, ‘Ray, you’ve done so many favors for us, can we do anything for you?’ I said, ‘Yes, Walt, open the vaults!’ He picked up the phone and called across the street, and said: ‘Open the vaults, I’m sending Ray over.’ I went over and they opened the files there, and took out hundreds of cels going all the way back to Snow White and the Seven Dwarfs. I got material from Sleeping Beauty, and Alice in Wonderland, and a big armload of material from Fantasia. It got to the point where I was embarrassed to stagger out of the place with so many goodies!” 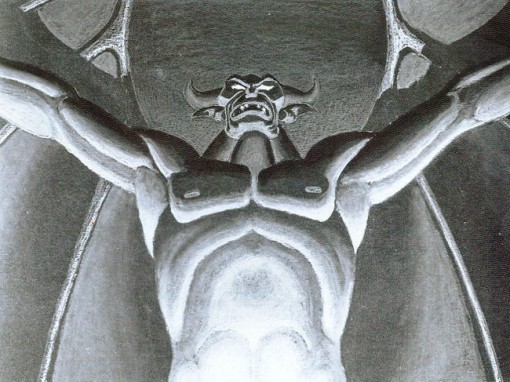 The big armload was not Ray’s last encounter with Fantasia, however. In the 1980s he was invited to the studio to watch a 110-piece orchestra re-record the score. “There on the screen was ‘Night on Bald Mountain,’ my favorite portion of the whole film,” he told me, adding:

“When they finished the synchronization of the orchestra with the image on screen, the conductor turned and saw me. He ran over and grabbed me and dragged me to the podium and introduced me to the orchestra…and I got applause! I thought, why was I being applauded? It was because I was a lover. They knew that I loved what they were doing and I loved the film. It was just so incredible to be rewarded for my love this way.” 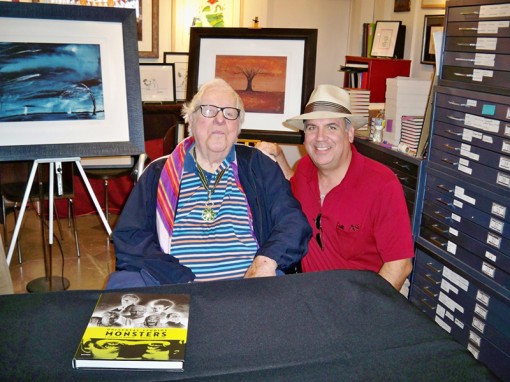 In a brand-new episode of Big City Greens premiering on Disney Channel this Saturday, August ...