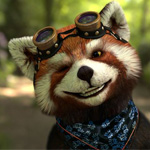 Romanian software company Holotech Studios SRL, makers of the animation program FaceRig, announced it has secured $2 million USD. The investment, received by venture capital fund SignalFire, will be used to support development and sales efforts for the FaceRig suite and to increase the current product line. New releases planned for the year include both an SDK multi-platform type solution and an avatar e-shop.

Founded in Bucharest in 2013 by a handful of game development vets, Holotech Studios has opened a San Francisco office to support its international growth.

FaceRig allows anyone to become a digital character by using real-time facial recognition software with existing technology. It sets itself apart from other software suites by offering complex, fully 3D avatars. The program can be applied to both commercial and personal use.

Currently, FaceRig has more than 4 million downloads worldwide (combining iOS, Android and Windows Desktop) and more than 100,000,000 views on YouTube. So far it has been used for Skype conversations, museum visits, corporate events, tech exhibitions, education, theatre and more. The platform was launched in 2013 by a team of six Romanians following a crowd funding campaign on Indiegogo, where they managed to raise USD 300,000. 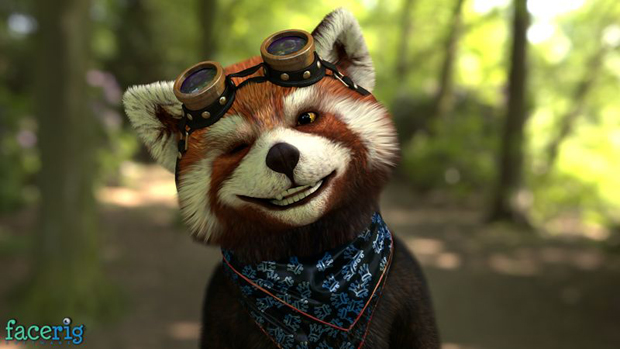