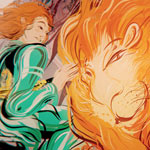 Facebook has announced that it will be shutting down the two-year-old Oculus Story Studio, which produced the Emmy Award-winning animated VR short Henry and more recently, the vibrant exploration of Quill technology Dear Angelica. The award-winning studio was launched to create in-house content for headsets from Oculus VR (a division of Facebook).

In a blog post on Thursday, Oculus Vice President of Content Jason Rubin explained that while the plug is being pulled on the Story Studio, the company will continue to support VR films and content from third-party creators. He noted that Oculus invested an additional $250 million in outside developers last year.

“We’ve been looking at the best way to allocate our resources to create an impact on the ecosystem. After careful consideration, we’ve decided to shift our focus away from internal content creation to support more external production,” Rubin explained. “… We’re going to carve out $50 [million] from that financial commitment to exclusively fund non-gaming, experiential VR content. This money will go directly to artists to help jumpstart the most innovative and groundbreaking VR ideas.”

Oculus will also continue to support up-and-coming VR creators with resources and programs in the vein of its Oculus Launch Pad and VR for Good initiatives. 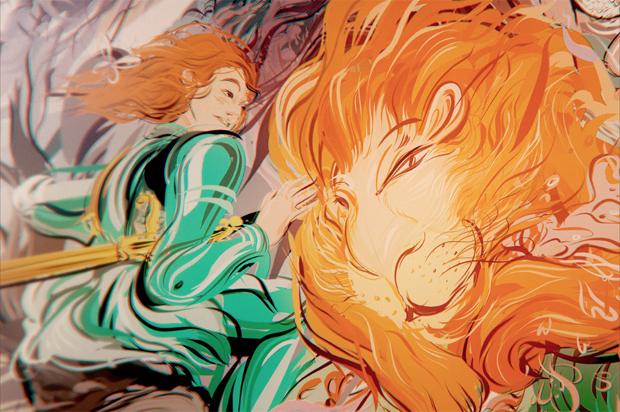