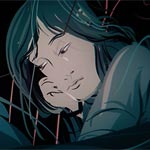 Facebook has released its biggest update yet to virtual reality illustration software Quill, which features new animation tools that let artists bring their three-dimensional creations to life inside VR. Already, Quill had been used to create impressive works such as the Emmy-nominated animated VR short Dear Angelica.

New animation tools and VR-native workflow features include support for free frame-by-frame redrawing, copy-and-repose animation, an animation brush and more — promising to cut down on animation production time within Quill and open the door for even more advanced visual storytelling. Resident artist Goro Fujita was able to leverage these boosts to create a new animated short Beyond the Fence in just three weeks during the testing process.

You can get a full rundown of the latest update features here. The Quill crew is also eager to see new works created by artists, which you can share via the Virtual Animation and/or Virtual Paintings FB groups. 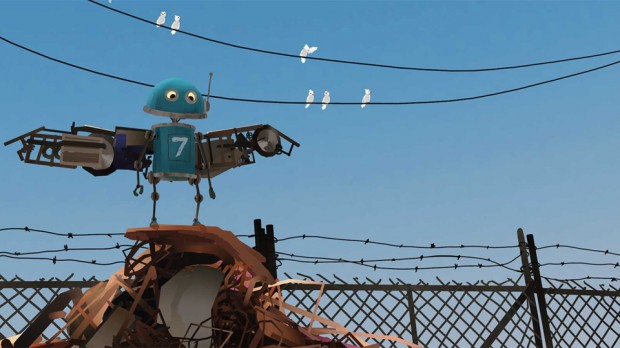