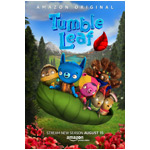 An all-new seasons of colorful, creative adventures is heading to streaming as season three of Amazon Original Series Tumble Leaf takes flight on Tuesday, August 15. A fresh batch of 12 stop-motion animation episodes will launch on Prime Video for viewers in the US and UK, and we’re delighted to present a first look this morning at the official trailer!

“We’re delighted to offer a third season of Amazon’s beloved kids series and continue our mission of offering high-quality children’s programming that helps our audiences learn and grow,” said Tara Sorensen, Head of Kids Programming at Amazon Studios. “We are honored that this unique series has received so many awards, and with all-new adventures, irresistible characters and stunning animation, the latest season of Tumble Leaf is sure to win over viewers everywhere, too.”

Created by Drew Hodges (Community, SNL) and executive produced by Hodges and Kelli Bixler (The Roadents, SNL) of award-winning studio Bix Pix Entertainment, Tumble Leaf invites youngsters into a wonder-filled world just waiting to be explored! Each episode centers on thoughtful, creative and curious Fig the fox and his friends. Each day, Fig finds a new interesting object in his home in a wrecked schooner by the sea, which sends him off on a nature-centered expedition of discovery.

Season 3 expands Fig’s universe with new places and special friends, including Pebble the spider, Bonsai the whale and Bird of Paradise. The latest episodes help teach young viewers gentle life lessons through topics that are universally relatable for preschoolers such as a friend moving away and dealing with disappointment. 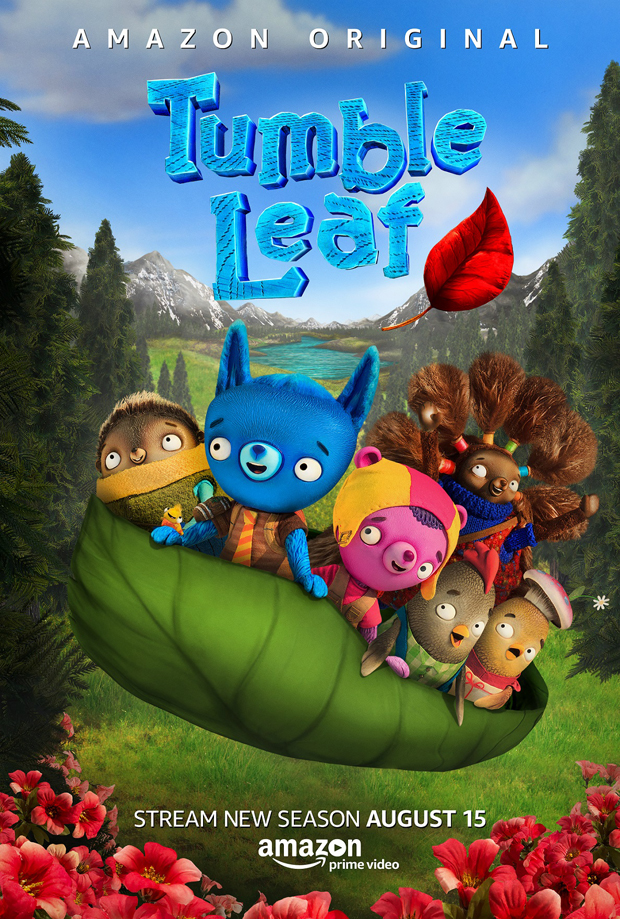