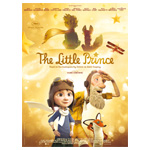 At long last, audiences in the U.S. can experience the artistic triumph that is Mark Osborne’s feature adaptation of The Little Prince, thanks to Netflix. In case you needed further convincing, the streaming service has granted us the royal favor of a special clip from the film, which introduces us to Antoine de Saint-Exupéry’s classic character and the new faces introduced by the movie.

The Little Prince builds on the classic novella’s world by introducing a young girl (voiced by Mackenzie Foy) as the movie’s protagonist. The girl’s mother (Rachel McAdams) is focused on preparing her daughter for the pressures and responsibilities of the grown-up world, but thanks to a kindly and eccentric old man known as The Aviator (Jeff Bridges), the girl’s eyes are opened to the wonders of childhood through his tales about The Little Prince (Riley Osborne). 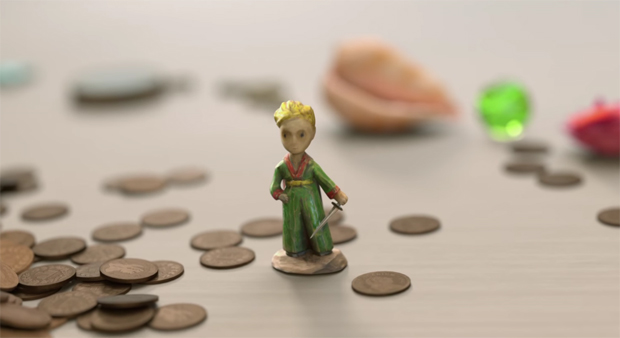