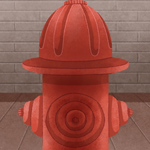 You’ll never be able to look at man’s best friend the same way again after encountering the foul-mouthed comedic canines of Dogs in a Park — a short-form animated series aimed at adult audiences produced by Cartuna and available on Comcast’s Watchable platform.

The producers have offered us an exclusive behind-the-scenes sniff with an animatic by animation director Kamron Robinson. In it, the concept of cat-calling gets turned on its head as two foul-mouthed felines comment on the assets of passing dogs.

Watch Dogs in a Park on its Watchable page and learn more about the studio at Cartuna.com. 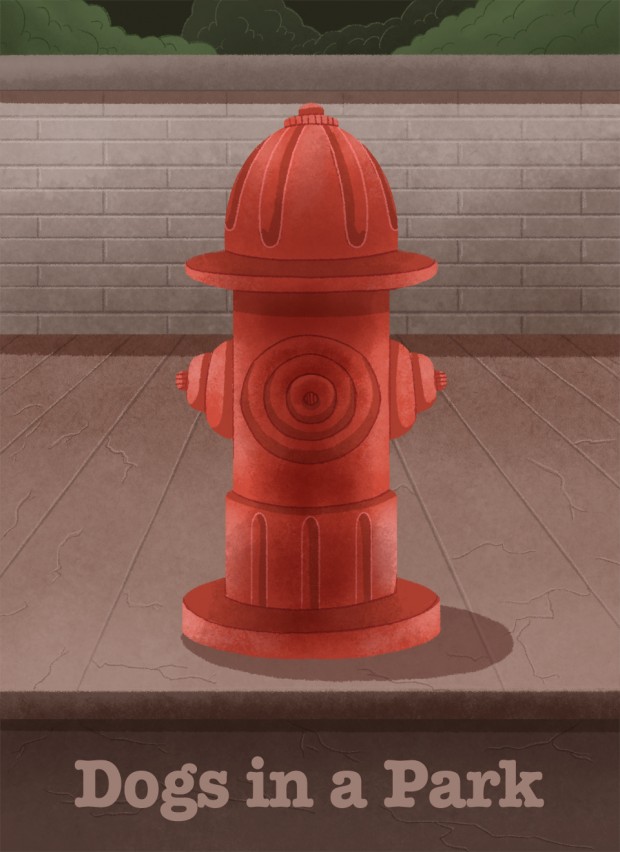 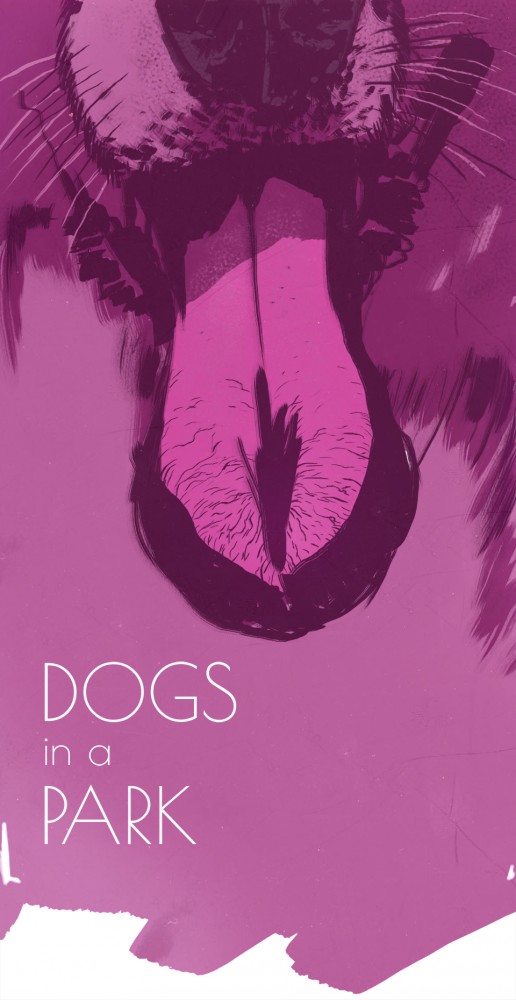 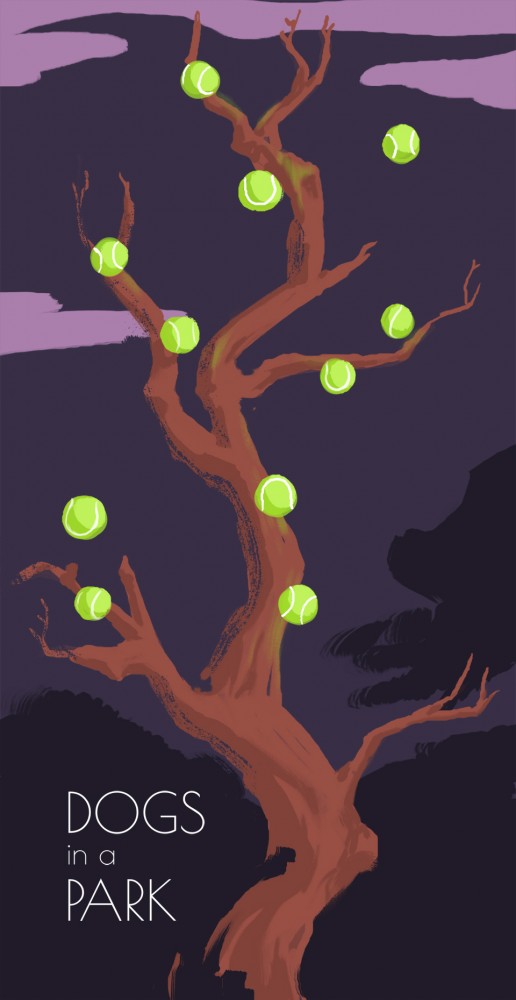