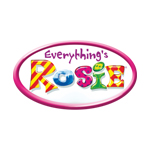 V&S Entertainment announces that its CG preschool series Everything’s Rosie has hit a streaming milestone, with worldwide YouTube hits reaching over 100 million. The official Everything’s Rosie YouTube channels first launched in English, Spanish and for Latin America in 2014. These were followed by Arabic, Hebrew, Turkish and Serbian, with more languages in the works. 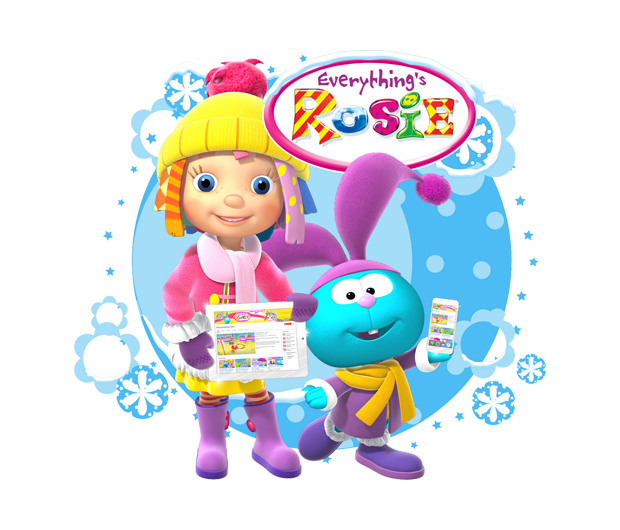