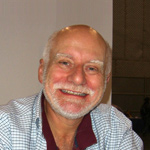 I doubt that anyone is surprised that X-Men: Days of Future Past opened huge and promises to become one of the biggest hits of the year. Neither, most likely, is anyone surprised that the superheroics are still working, and the cast can still fit into the costumes fourteen years after the first X-Men movie appeared. The surprising thing about the present mega-success of X-Men, for those not familiar with its 50-year history, is that at one point the series that would become Marvel’s most popular was almost canceled.

Created by Stan Lee and Jack Kirby, the X-Men first appeared in 1963, but by 1970, sales were flagging so badly that only reprints of earlier issues were published, to cut losses. Then in 1974, writer Len Wein and artist Dave Cockrum were assigned to try and inject some vital signs into the moribund series through a series of new or reassigned characters, including Nightcrawler and Wolverine. But it would take the addition of writer Chris Claremont and artist John Byrne to the team to propel X-Men into the stratosphere.

Back in 2005, I spent a day with Claremont, in a production office at 20th Century Fox Studios, where we were forced to share a single copy of the script of X-Men: The Last Stand. He was using it in order to write the film’s novelization, while I was gleaning plot information to include in my book X-Men: The Characters and Their Universe. While I’m pretty sure the last thing Chris wanted that day was a journalist with a tape recorder hovering over his shoulder, he took the time to tell me about the series’ back-from-the-dead revival. “Nobody knew what we were doing,” he recalled, adding:

“We were off the radar for most of the time until the death of Phoenix [the famous “Dark Phoenix” storyline]. It was a stealth franchise, and by the time anybody realized what they had, we were already rolling with incredible momentum. You had, over the course of those 50-odd issues, a uniquely singular vision. It was me and Dave [Cockrum], me and Byrne, and then as we moved on gradually we had the growing influence of the editors, Jim Shooter to start, then Roger Stern, and then [Jim] Salicrup] finished it. But from my point of view, Weezie [Louise] Simonson is the best editor I’ve ever worked with in comics on a long-running, consistent basis, and bears as much responsibility for making the X-Men what it is as I do or as John or Dave do, because she functioned as my conscience. If I came up with a dumb idea, she would be the one who let me know in a way that didn’t freak me out.”

Interrupting the X-Men‘s ongoing story arc in 1980 for two self-contained issues encompassing the “Days of Future Past” story was certainly unusual for its time, but it was anything but a dumb idea. In fact, it led to the multiverse concept upon which Marvel has capitalized ever since. And in X-Men: Days of Future Past, Chris Claremont revives his earlier career goal, acting, through a cameo as “Congressman Parker.” 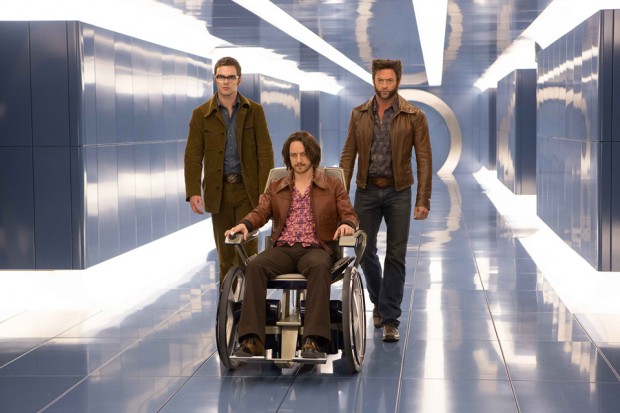