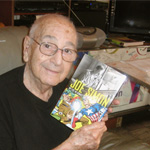 The venerable Captain America has lately been burning up the box office through the film Captain America: The Winter Soldier, which is not a bad showing for the fourth-oldest superhero out there (for the record, only Superman, Batman and the Sub-Mariner predate him, as does Doc Savage, if you want to be a purist).

Cap’s big-screen success has come a bit later than most of his contemporaries; in fact, even on television, he has not enjoyed an enviable Q-rating. He first appeared on the big screen in the very forgettable 1945 Republic Studios serial Captain America, which jettisoned his entire comic book history in favor of presenting a crusading district attorney in tights who spent 15 chapters drawing guns on gangsters.

He next showed up in the 1966 animated series The Marvel Superheroes, which cribbed a lot of artwork from the contemporary Marvel Comics layouts, but at least presented the character faithfully. Unfortunately, his next appearances in two 1970s television movies made it impossible to tell if the filmmakers were promoting or ridiculing the character, and a 1990 barely-completed theatrical film was fatally undernourished, if at least serious-minded. 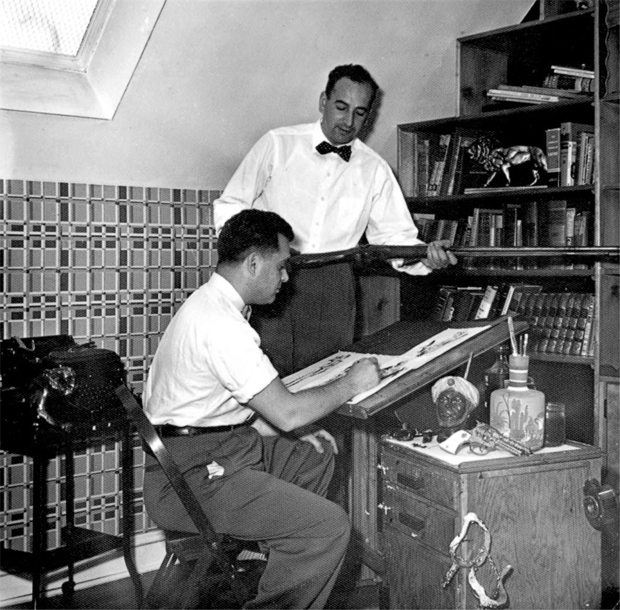 So it fell to 2011’s Captain America: The First Avenger to revive the character in a meaningful way.

Back in 2000 I spoke with comic-book legend Joe Simon, who had co-created Captain America with Jack Kirby a full 60 years earlier. At the time we spoke, Cap was pretty dormant, though hope sprung eternal in Joe’s mind. “I know there’s a lot more that can be done with Captain America,” he accurately predicted. He added that the genesis of Cap was to create a hero to fight a specific, real-life threat, none other than Adolf Hitler himself! “That was the main jumping-off point for the characters, to come up with the villain first,” Joe told me, adding:

“Adolf Hitler was the super ultra villain, very much hated, stranger than fiction, actually. There was a time when we were all patriotic, and the nation was in a patriotic fervor. There had been patriotic superheroes before, but they were pretty stiff. But Captain America was No.1 in his time, when we first came out with him. While I was doing Captain America, I was also doing Silver Streak, I was doing Blue Bolt, I was doing Captain Marvel, and some Westerns, and a thing called Treasury Man. But I had people in with me, like Jack [Kirby] and [letterer] Howard Ferguson, and we outperformed the competition a hundred to one, and made a very interesting book with a very interesting character, and the thing took off. How he lasted this long, I don’t know. I haven’t talked to psychologists about that.”

Joe revealed one other fascinating bit of trivia to me: Cap’s youthful sidekick, Bucky Barnes, whose own crime-fighting career has had as many twists and turns as a mountain road, was based in part on a real person. “Bucky was named after a kid in my high school basketball team named Bucky Pearson. I used to take names from my childhood and my youth and use them,” Simon said. 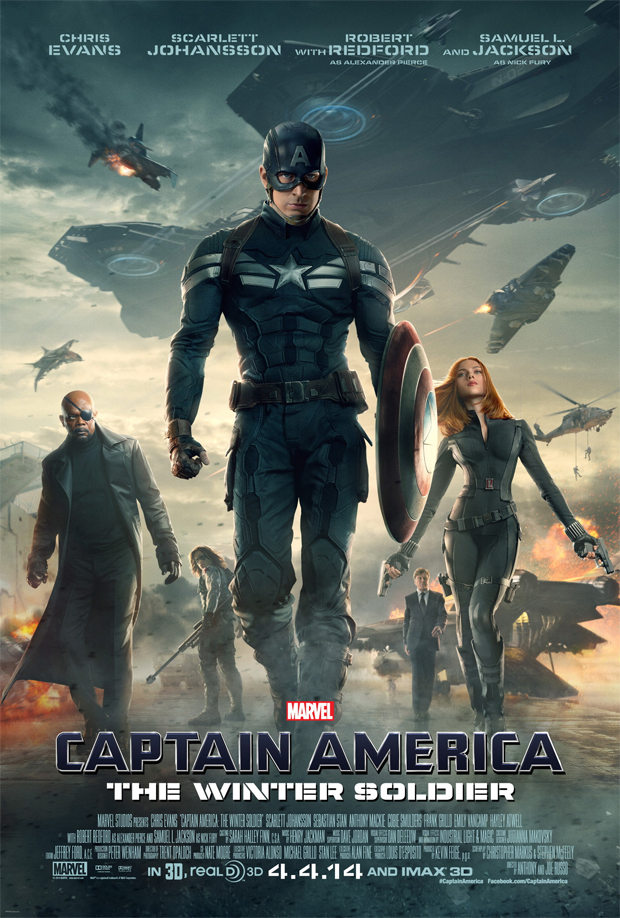