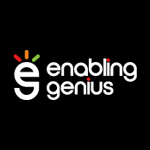 Under the agreement, Wisdom will develop 16 original digital books based on the Phonics School animated series. A variety of touch features and integrated video from the series will be specially designed to encouraged discovery and learning. Wisdom — which has offices in Beijing, Shanghai and Skopje — is teaming with local sister company Qudu Education Culture Co. to distribute the Pickatale app directly to 20,000-plus schools and kindergartens throughout the country.

Phonics School stars the Phonikers — living letters of the alphabet — as they learn to master their natural powers to “transformagix” into anything beginning with their sounds, and change back by tracing their shapes. Aimed at preschoolers, the series teaches letter recognition, letter-sound association and shape tracing for pre-readers and builds fundamental phonics skills. The series has been licensed by BBC Worldwide Learning with further broadcasting and platform deals in negotiation. 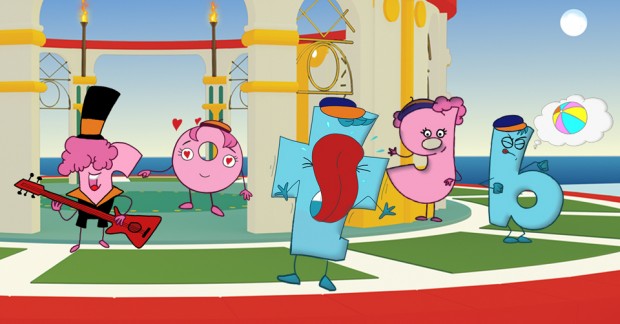