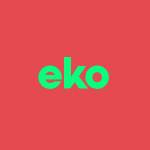 The premise hinges on Charlie, an unfortunate young man suffering from “User-Interactivitis” — a rare brain condition that makes a person say random words in the middle of a sentence. In Charlie’s world, the viewer picks what he’s going to blurt out, guiding his extremely awkward destiny.

Charlie Gets Fired is the creation of Or & Tom, the Israeli comedy duo behind web series Ahmed & Salim and the viral Gag Quartet musical Internet meme-medley. 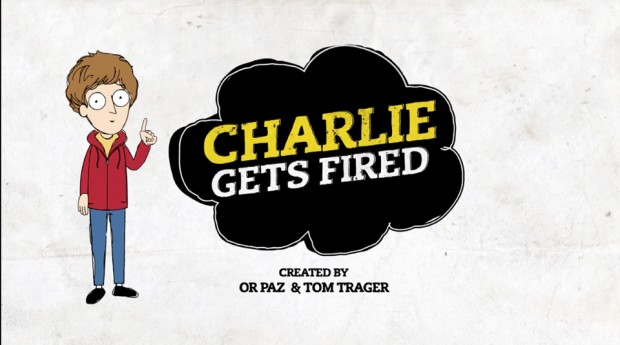 You may also like...
Related Topics:Ahmed & Salim, Charlie Gets Fired, Gag Quartet, Or & Tom