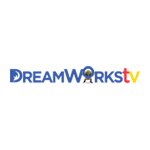 DreamWorks Animation fans will get a chance to connect with some of their favorite characters in an all new way thanks to the launch of its YouTube channel DreamWorksTV, which will combine the studio’s animated brands a roster of A-list vloggers. The channel evolved out of DreamWorks’ acquisition last year of AwesomenessTV, the fastest growing online destination for teens. Programming highlights include family-friendly versions of reality TV, original animated series and vlog posts from fan favorite DWA characters. A scripted series based on Richie Rich will also arrive this summer.

Animated series will include: 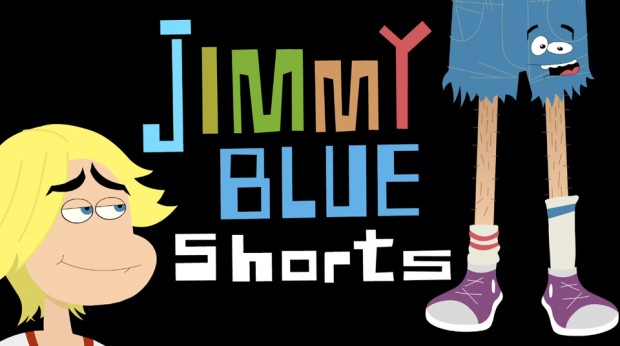 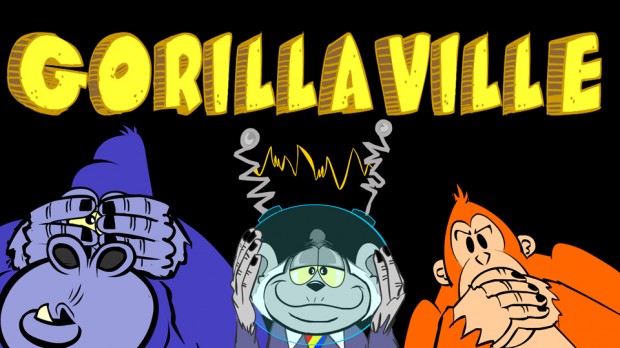