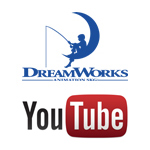 Variety is reporting that sources say a new, original co-production between DreamWorks Animation and YouTube will most likely launch on the Google-owned online video destination by the end of the month. YouTube Nation is said to be a daily highlight reel of what content is trending on the digital platform, based on its own proprietary data in a syndicated, news-style format similar to TV’s TMZ or comedic web series =3. 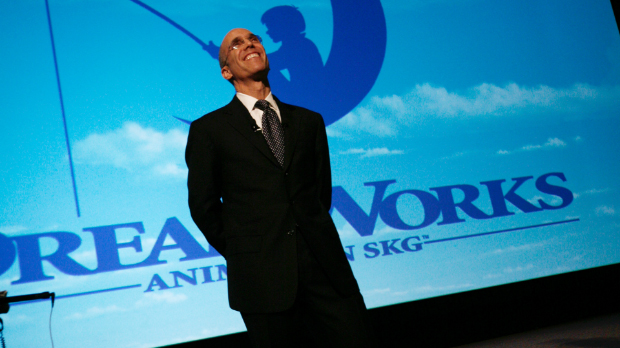