The latest addition to the DreamWorks Animation megalith is a new publishing division, called DreamWorks Press, which will produce print, digital books and apps based on the studio’s library of animated films and franchises. Children’s publishing veteran and former Disney employee Emma Whittard will be running the Press, supported by DreamWorks’ head of franchise Shawn Dennis, who previously headed publishing for American Girl.

The first batch of DreamWorks Press titles will launch in time for the 2014 holiday season. The new division is teaming up with The Perseus Books Group for the sale and distribution of the branded books. 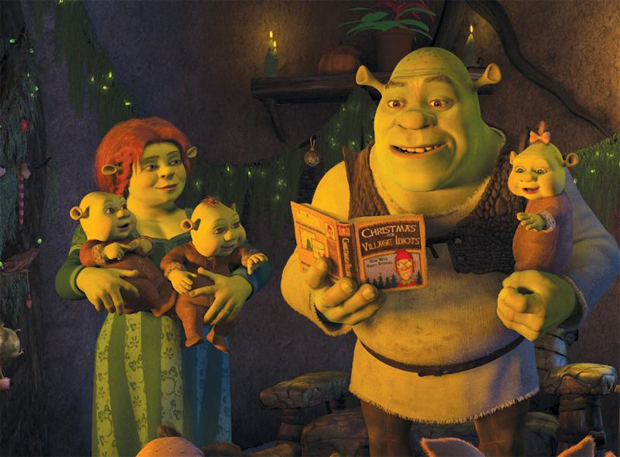