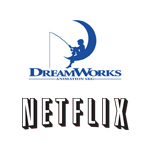 DreamWorks Animation and Netflix have announced the next three original animated kids’ series in their partnership: Puss in Boots, King Julien and Veggie Tales in the House. The streaming content partners also revealed the premiere date for the second batch of episodes for Turbo FAST will be Friday, April 4. Check out the teasers for the new adventures of the snail racers:

The end of the year will see the arrival of Madagascar spin-off King Julien — starring the eponymous self-obsessed lemur, the Shrek universe’s adorable and daring kitty will share his nine lives worth of tales in Puss in Boots and talking produce pals Bob the tomato and Larry the cucumber will offer new recipes for faith-based values (and probably some very catchy tunes) in Veggie Tales in the House. 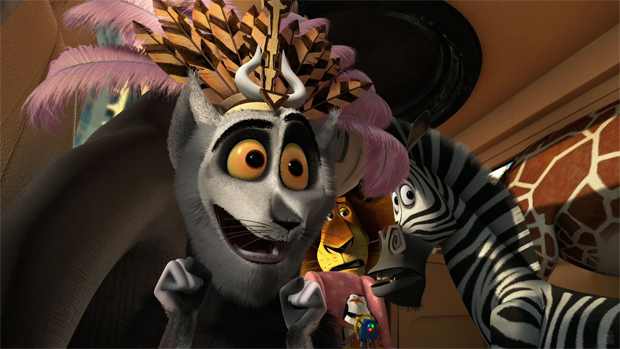