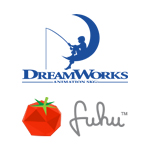 DreamWorks Animation has partnered with tech company Fuhu to launch a new tablet called The DreamTab for children, which the studio will be able to program like a cable channel. According to The New York Times, DreamWorks and Fuhu, which manufactures the Nabi line of children’s tablets, plan to introduce the product, at the International Consumer Electronics Show, which starts Tuesday in Las Vegas.

The DreamTab, which will be priced under $300, will be sold with a range of DreamWorks-branded accessories, including headphones, protective bumpers and carrying cases. Consumers can expect to see an eight-inch version of the Dream Tab in stores this spring, and a 12-inch version is also in the works.

“We could push out a new character moment every day of the year,” said Jim Mainard, head of digital strategy and new business development for DreamWorks.

DreamWorks producer Nancy Bernstein (Rise of the Guardians) is in charge of creating these dynamic “character moments” for the DreamTab. These animated segments will feature familiar characters like the Madagascar penguins greeting the user with a dance or Shrek characters telling kids to get ready for bed.

The DreamTab will also feature technology that allows it to communicate wirelessly with DreamWorks-made toys. For example, a Toothless toy from How to Train Your Dragon might be used to unlock games and educational experiences on the tablet. DreamWorks will also supply what it calls “educational artistic experiences”; some of the studio’s top animators will appear in videos to teach users how to draw familiar DreamWorks characters. In addition, each DreamTab will come with the same stylus technology that DreamWorks artists use at the studio. 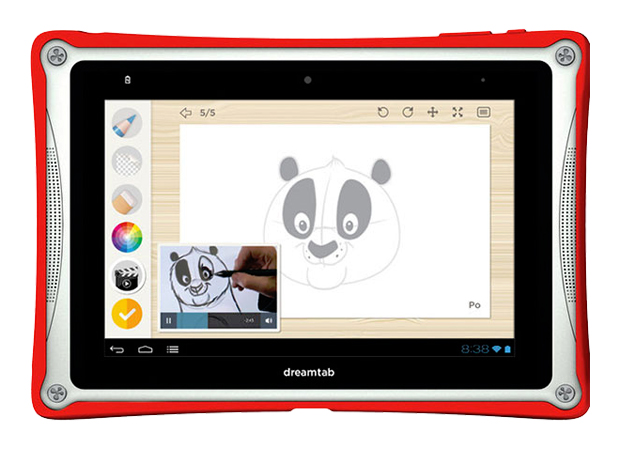