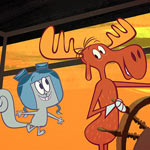 DreamWorks Animation Television is bringing two original kids’ series starring beloved characters to Amazon Prime Video. First up, the studio is creating an all-new The Adventures of Rocky and Bullwinkle, set to premiere May 11 in the US, UK, Germany, India and Japan. Later this year, Kung Fu Panda: The Paws of Destiny will bring Po back to small screens in over 200 territories.

The Adventures of Rocky and Bullwinkle is a 2D comedy about two goofball best friends — the world famous talking moose and flying squirrel — who routinely find themselves thrust into harrowing situations but end up saving the day time and again. As Rocky and Bullwinkle’s innocent and silly ambitions to become rock stars or find lost treasure end up dovetailing with Fearless Leader’s sinister plans to take over the world, our heroes are set on a collision course with his notorious super spies Boris Badenov and Natasha Fatale.

Kung Fu Panda: The Paws of Destiny, an epic adventure series from Emmy Award-winning executive producers Mitch Watson (All Hail King Julien) and Elliott Owen (All Hail King Julien), and Lane Lueras (The Adventures of Puss in Boots). When four panda kids stumble upon a mystical cave beneath Panda Village, accidentally absorbing the chi of ancient and powerful kung fu warriors known as the Four Constellations, they must realize a destiny to save the world from an evil force. Meanwhile, Po finds himself faced with his biggest challenge yet — teaching this ragtag band of kids how to wield their newfound powers.

The latest installment in the smash-hit Kung Fu Panda franchise marks the first time an original series from DreamWorks Animation Television will be made available to Prime Video customers worldwide. Since 2013, DreamWorks has launched 17 series around the globe, garnering 17 Emmy Awards since inception. DreamWorks was recently nominated for 23 2018 Daytime Creative Arts Emmys. 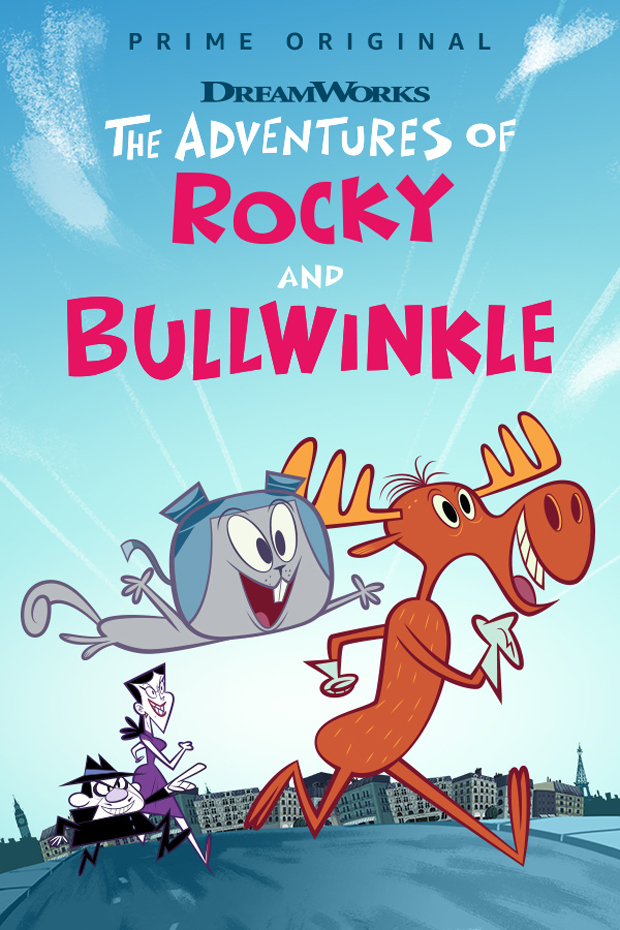 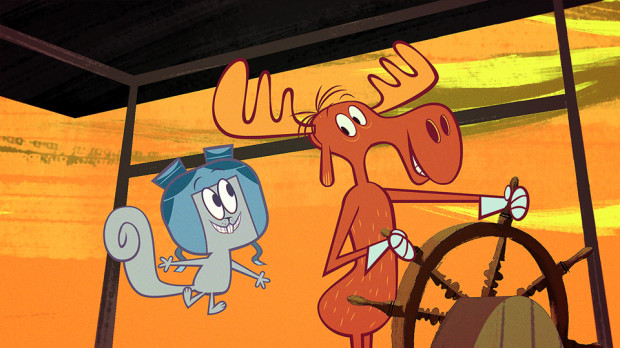 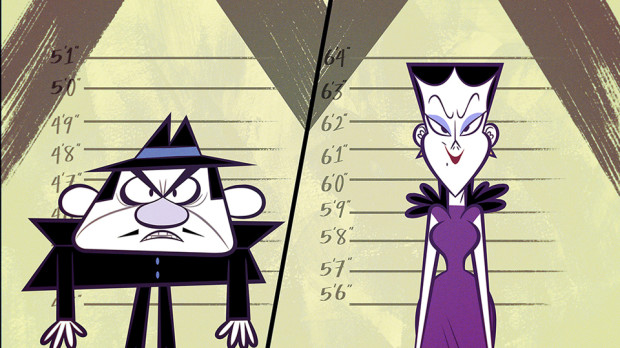