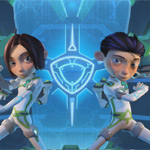 Singapore’s Tiny Island Production announces its award-winning series Dream Defenders has arrived on Amazon Prime Video, continuing its foray in the US market. The show initially debuted on 3Net (a Discover/Sony/IMAX joint venture) before being picked up by Hulu, Discovery Family and, last year, Kabillion.

Dream Defenders has sold internationally to 80 countries, partnering with major broadcasters including Planeta Junior and Super RTL in Europe, and DreamWorks TV Asia — which covers 19 countries in the region.

The show’s US expansion will be bolstered on licensing and new platform fronts. Splash Entertainment and Popeye’s restaurants are teaming up to launch a special promotional kids’ meal, which includes a limited edition 3D Viewer with Dream Defenders scenes in stereo 3D, plus a 3D “Make-A-Scene” pack that lets kids play out scenarios with heroes and villains on 3D Lenticular backgrounds. And in collaboration with Presence Pictures, a recently launched Dream Defenders VR app for iPhone brings users right into the action. (App video here.)

“Imagine, after watching an episode on TV. Once you don your VR set, you can continue to explore the adventure in the show’s Dream Worlds,” said David Kwok, CEO of Tiny Island Prod. “And it’s not just a passive 360 video. You can actually walk, run and even jump during the experience. Now you can fight the nightmare monsters side by side with Zane and Zoey, where dangers could come from any direction; not just from the front but also from the left, right, behind, above or below. You can shoot at enemies by staring at them without pressing any buttons. And you don’t even need any fancy expensive equipment to dive right in. All you need is your smart phone and goggles that cost less than $20, or even the Google cardboard. The iPhone app also has a function that allows you to play without needing goggles.”

Tiny Island is working no augmenting the VR experience with new features, and is seeking expanded licensing and merchandising opportunities for Dream Defenders. Talks are currently underway with media groups in China to grow the brand and its VR presence there. 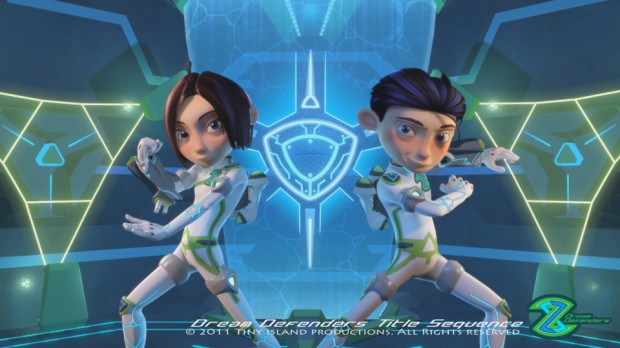 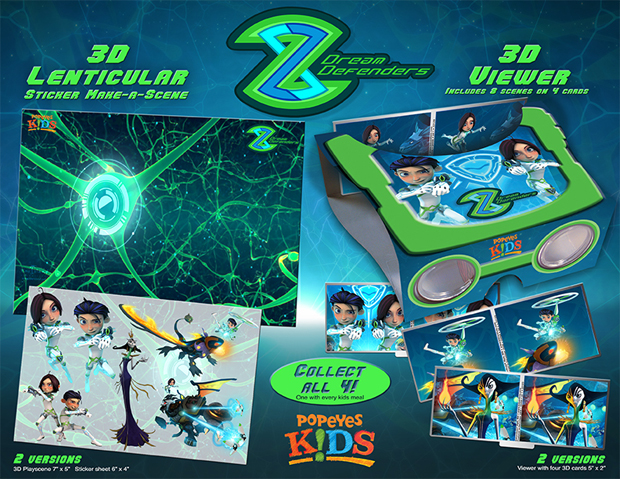