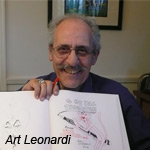 Forget the F-word. In animation and related fields like comic books, there is only one serious danger word, the one you utter completely at your own risk: the C-bomb…Credit. I won’t take the time to go into the myriad public feuds, even lawsuits, which have resulted from one person’s taking the credit for a particular character, show, even a concept, only to get trashed by someone else making the same claim. Suffice it to say that, more than once, I’ve gotten caught in C-word crossfire because of something I’ve written.

Back in 1992, the talented artist and fine gentleman Art Leonardi told me a cautionary tale about learning this lesson the hard way. I was speaking with Art about his career, which began as a comic-book inker, and moved into animation at Warner Bros., during the classic cartoon unit’s final years, and afterwards at DePatie-Freleng, where Art served as an animator, designer and director. He told me about the time he took a chance on C-word career advancement at DePatie-Freleng, only to have it backfire:

“I got in trouble with the Pink Panther people. I was doing a major quantity of the titles on all their shows…The Pink Panther Laugh and a Half-Hour and a Half, The Dogfather, The Ant and the Aardvark…I did all the titles, designed and wrote everything on them. I went to a meeting and I was supposed to direct the new show they were going to do, with live-action and cartoon combined. We had publicity shots taken with me and Friz [Freleng], the Mirisch Brothers, the whole bit. I put together a booklet of some artwork showing the live actor—I wasn’t even told to do this, they just wanted some flat drawings done—but I did it and they said, ‘Oh, that’s great! Do some more!’ At the end of it, I said, ‘Gee, [Legendary Cartoon Director*] always toots his own horn; maybe I should put something in there to let them know who I am.’ So at the back of this booklet I had a photograph with my name on it, showing me with a brush and smiling, looking at the camera, and painting in the last part of the foot of the Panther, while he’s painting in my moustache. They got very upset with that. They said, ‘Who is this guy trying to take control of this?’ And they aced me out of it. I had to turn my back and walk away from that whole situation.” 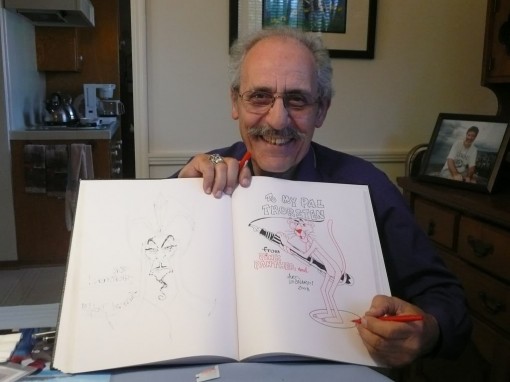 Even so, Art’s association with DePatie-Freleng was anything but over. He continued to work for them until the company’s demise, and after that worked for the Mirisch Corporation, animating the titles for live action Pink Panther films. Art told me that he still had that dangerous photo, too, but it remains safely at his home, in his office.

* The name of this legendary cartoon director is being withheld to protect those of us who cannot afford lawyers from the heirs who can. 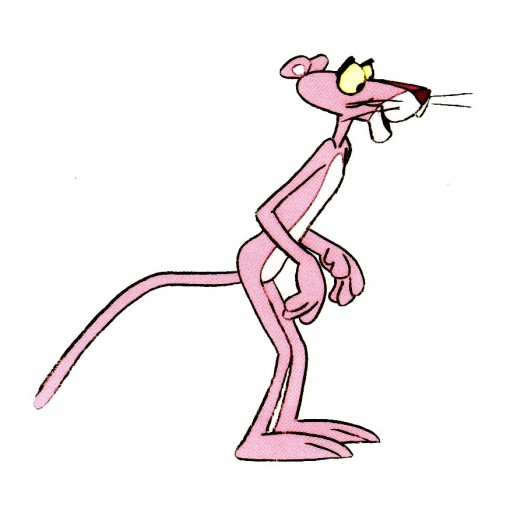 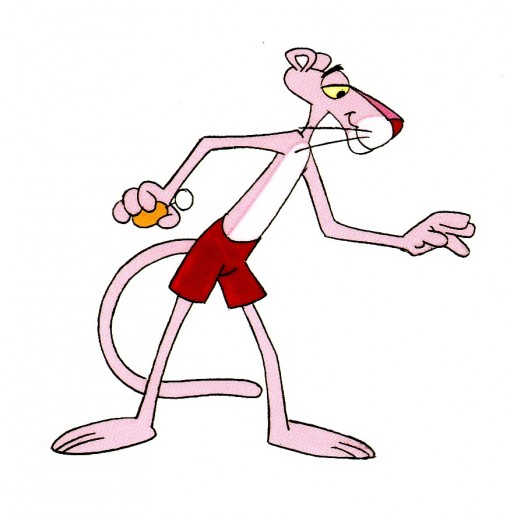 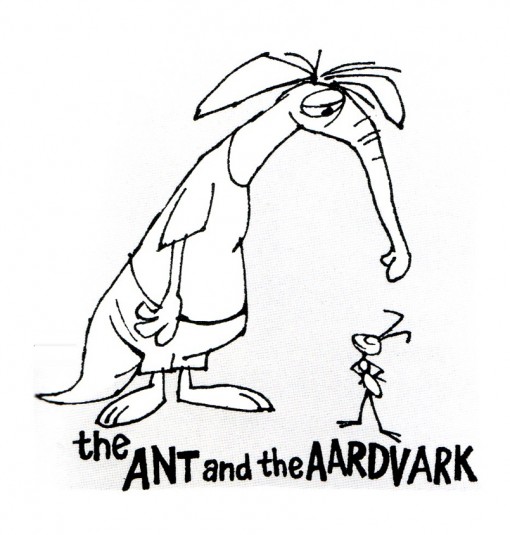 The Ant and the Aardvark

Continue Reading
You may also like...
Related Topics:Art Leonardi, DePatie-Freleng, Friz Freleng, Mirisch Brothers, Mirisch Corporation, Pink Panther, The Ant and the Aardvark, The Dogfather, The Pink Panther Laugh and a Half-Hour and a Half, Warner Bros.