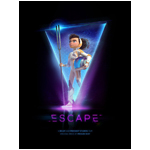 A stellar new animated short from Oscar-winning Moonbot Studios and Dolby titled Escape has made its online debut just after premiering at the Tribeca Film Festival in New York. The film, launched on the Dolby Insider YouTube channel, is the music-driven story of a resourceful space scout determined to make the desolate planet she crash lands on habitable — despite her less than hospitable new neighbor.

“The film is a cinematic poem about the world-changing power of invention and is a fitting sequel to Silent in which our character experienced the evolution of film technology from the silent-film era to the present day,” said Vince Voron, the film’s executive producer and VP & Executive Creative Director at Dolby. “We have been investing in original branded content to inspire our consumers, filmmakers and partners and celebrate the powerful storytelling possibilities when art and science come together.” 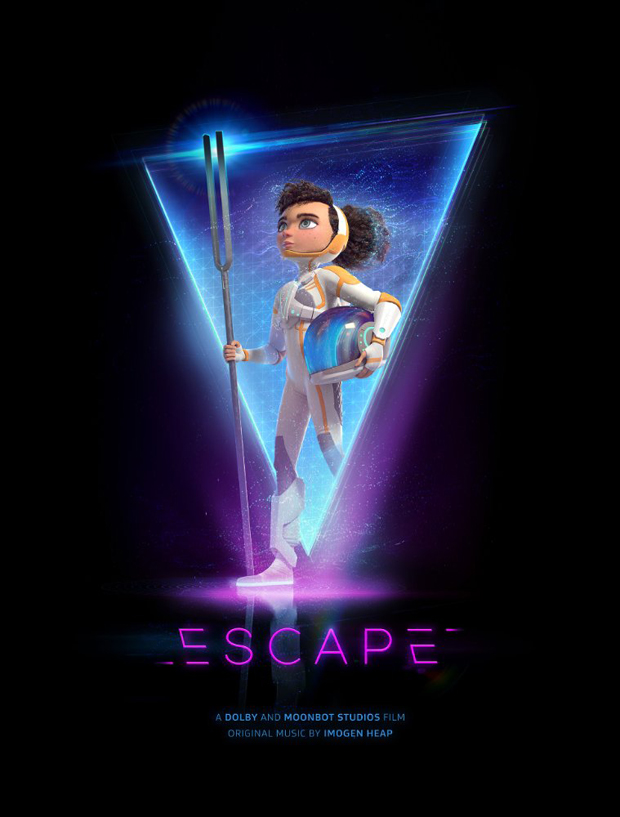