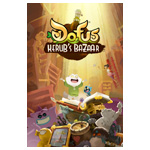 For the first time, the first 26 episodes of French animated series Dofus: The Treasures of Kerubim will be available to US audiences thanks to an exclusive streaming launch on VRV this Thursday, Nov. 2. Produced by Ankama Animation, the series is a prequel to Wakfu and based on the very popular MMORPG world created by the studio’s Games division.

The second half of the 52 x 11 min. season will arrive on VRV on Nov. 30, making The Treasure of Kerubim a great binge-watch option as fans await the third season of Wakfu due next April.

Dofus: The Treasures of Kerubim synopsis:

Kerub Crepin’s bazaar is a wondrous treasure trove! By the light of a moss liver oil lamp, you’ll uncover antiques of all kinds: weapons, amulets, talismans; some ornamental, some precious and even some that are magic… Each has its own tale to tell, and each tale its own episode! It’s the perfect opportunity for the old Ecaflip to share some of his memories, encounters and extraordinary adventures with his adopted son, little Joris. 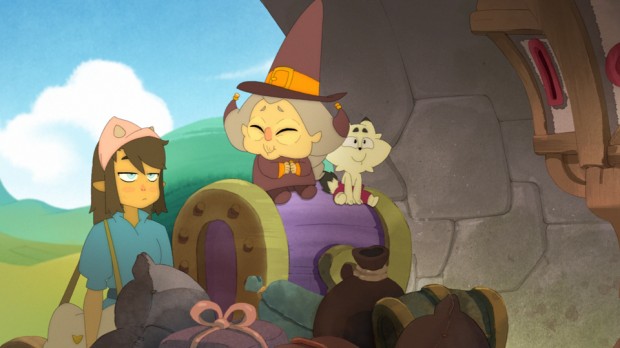 You may also like...
Related Topics:Ankama Animation, Dofus: The Treasures of Kerubim, MMORPG, VRV, WAKFU