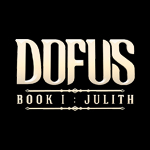 After a dozen years of continuous work and content creation — and over 2.5 million players across the globe competing monthly to collect all six precious eggs — the massively multiplayer online role-playing game Dofus is ready to take on North America. French transmedia company and property creator Ankama has just released the Dofus MMO game and animated feature film Dofus Book I: Julith exclusively on Steam.

The Steam release is big news for American gamers who will for the first time be able to access this fantastical virtual world. Created in 2004, Dofus has grown into a world comprising over 10,000 maps, hundreds of quests, 15+ playable character classes, and scores of dungeons to conquer and monsters to defeat. The game also offers a variety of modes to accommodate a player’s preference (PvM, PvP, guilds, alliances, 200 experience levels, involvement in the game’s economy, trading, breeding and farming, etc.)

To celebrate this bold step forward for the French game on North American soil, Ankama is also offering the critically acclaimed Dofus Book I: Julith animated feature exclusively on Steam. Set in the Dofus universe, the movie follows the adventures of 10-year-old Joris and his adopted father, Kerub Crepin, in a quest to stop the evil witch Julith from acquiring a Dragon Egg.

North American mobile gamers can also check out the largest smartphone/tablet game to-date in Dofus Touch for iOS and Android, available in the iTunes and Play stores. 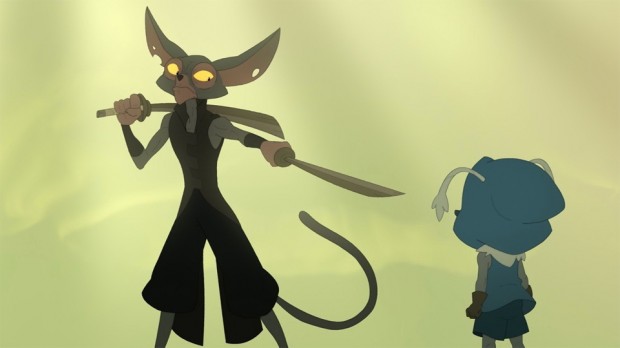