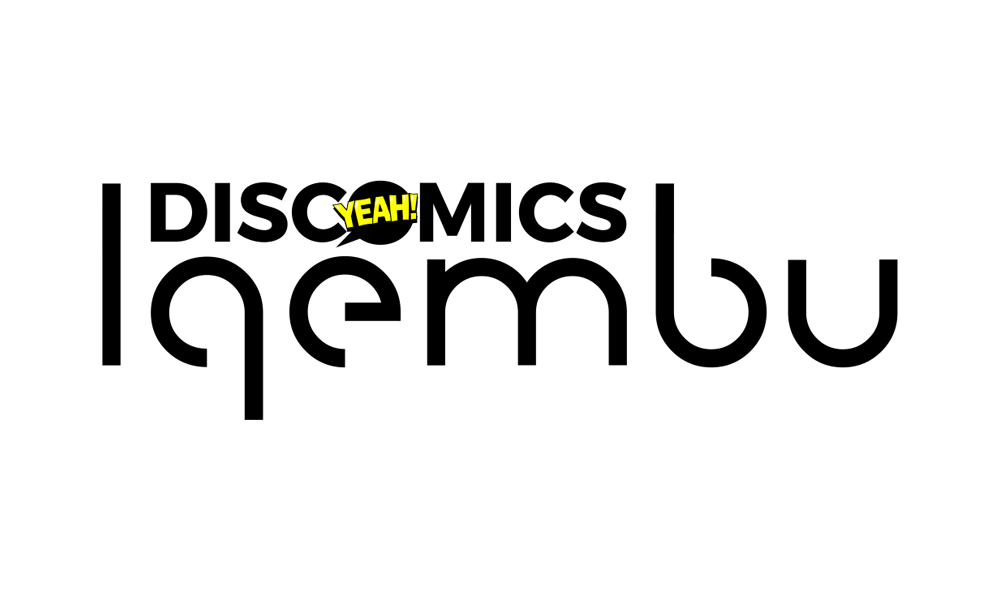 “AAN and DISCOP have worked tirelessly to bring together global market leaders for its DISCOMICS IQEMBU initiative,” commented Patrick Zuchowicki, CEO of DISCOP Markets. “We’ve done extensive research into global trends in animation production and consumption to bring together global leaders in a best-of-breed solution and we are confident of the continued growth of this sector in Africa where over 60% of the population is under the age of 35. There is an incredible opportunity for significant job creation across the continent through DISCOMICS IQEMBU.” 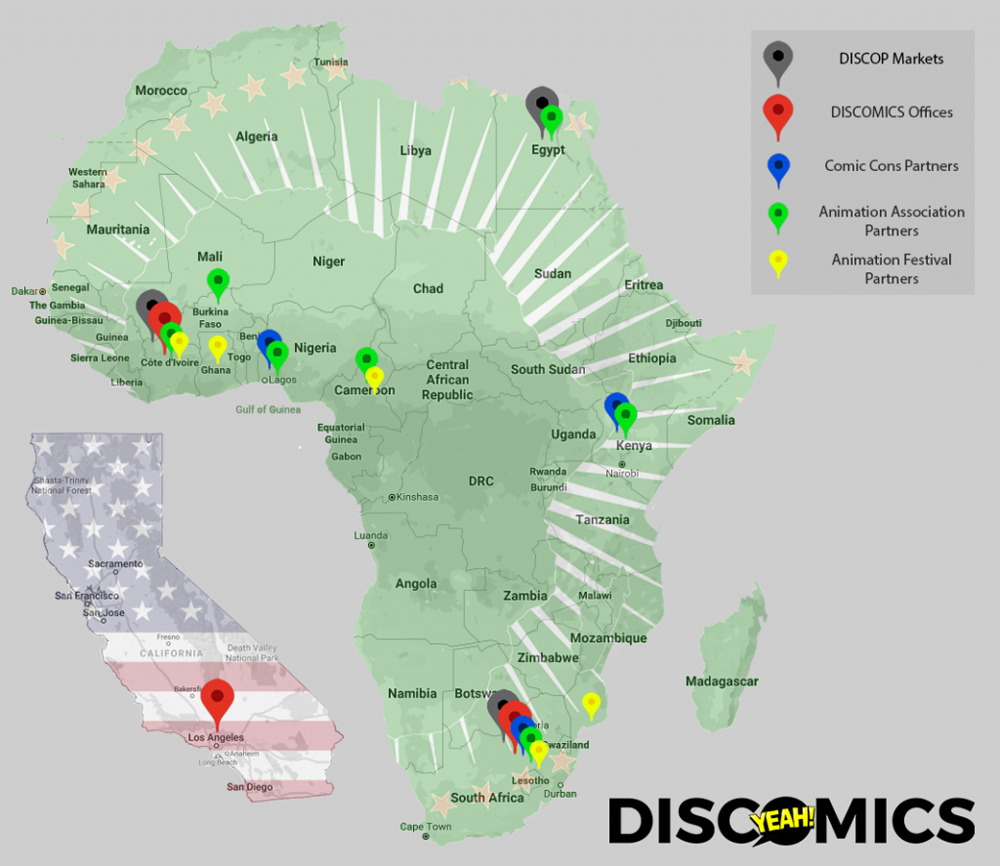 “India is arguably the global leader in animation production and we can think of no better partner than Toonz Media Group,” said Nick Wilson, Head of Projects and Content at AAN and co-founder of DISCOMICS. “Furthermore, North America, and particularly the U.S., has been at the forefront of animation IP development since the inception of the animation industry. The plethora of Emmy Awards and Oscar nominations that the Baboon Animation team has been responsible for clearly illustrates that. And, having a global leading technology partner like Toon Boom ensures we work to the highest global standards. We’re exceptionally proud to have these three partners in the DISCOMICS IQEMBU. The long-term future of African animation looks exceedingly healthy.” 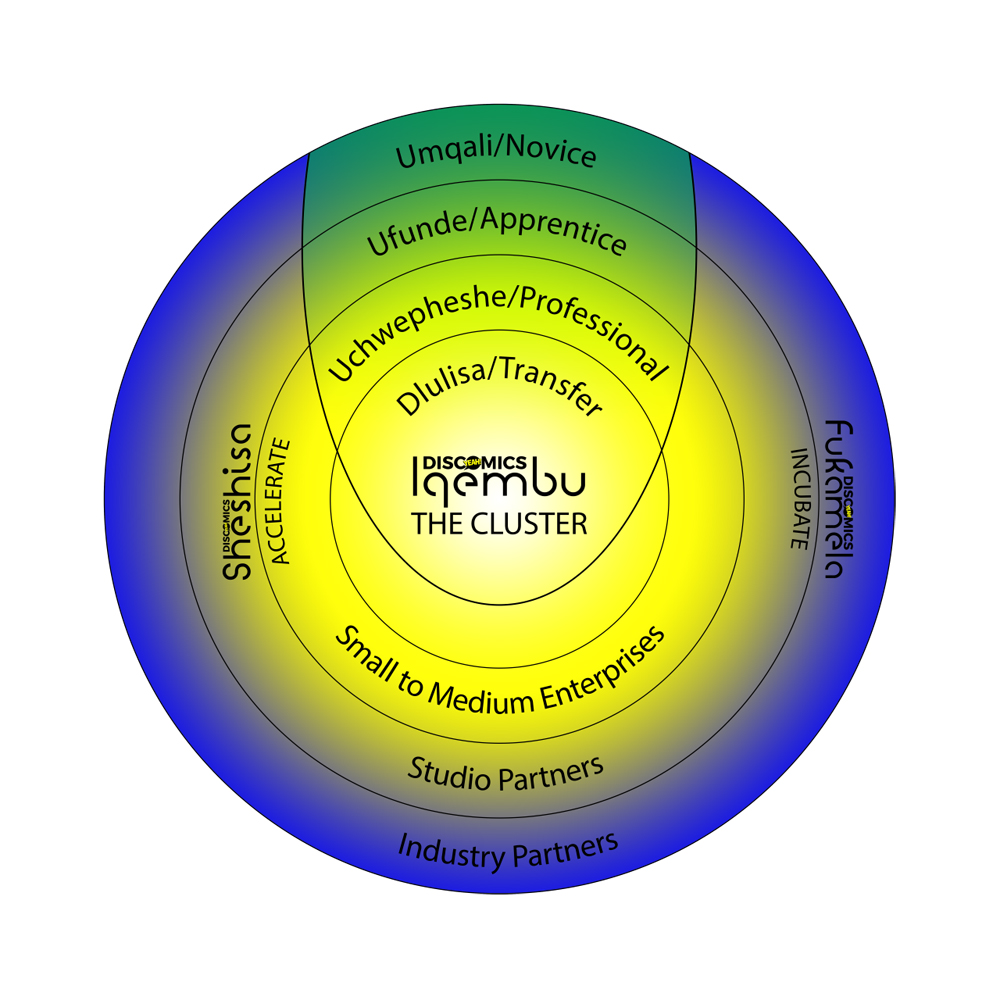 AAN will co-develop animation production curricula, including a TOONZ ANIMATION FUKAMELA; and a specialized animation writing curriculum, a BABOON ANIMATION FUKAMELA. When the partners are happy with the quality of the work produced, roughly after six months, the TOONZ ANIMATION SHESHISA and BABOON ANIMATION SHESHISA will launch. Both Toonz Media Group and Baboon Animation will supply service work to sustain the talent pool,pipeline and infrastructure.

“Many regions have built thriving animation industries starting with service work – later growing to be true creative voices in the world market,” noted Mike de Seve, Creative Director of Baboon Animation. “Over the years we’ve watched it happen in Japan, Korea, India and more recently China. African countries can be next: its talent pool is immense, and its vision unique. Baboon is thrilled and honored to be here at the beginning of this amazing adventure!”

“Toonz Media Group is excited to start this journey with Africa. As the industry on the continent grows, it will become capable of sustaining itself. Education has been a cornerstone in our strategy in India to grow our own industry. Investing into the local talent pool through developing a curriculum is just as important to developing the African animation industry.” said P. Jayakumar, CEO of Toonz Media Group.

“Toon Boom has, for many years, been looking at opportunities to grow its market share in Africa,” said Francois Lalonde, VP Sales and Marketing, Co-President of Toon Boom Animation Inc. “We know of the huge creative talent pool on the continent and we’ve been trying to tailor our strategy around the unique requirements of the African animation industry. This partnership with DISCOP, AAN, Toonz Media Group and Baboon Animation is extremely exciting on many levels for Toon Boom as it is directly aligned with our vision in Africa.”