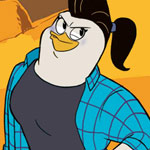 “Duckface” is getting a whole new meaning, thanks to a new avatar creator launched in anticipation of the brand-new DuckTales animated series. Available on the Disney XD app (for iOS and Android) and Disney LOL, DuckTales: All Ducked Out! allows fans to mix and match hairstyles, accessories, colors, backgrounds and more to create your web-footed cartoon alter ego.

And of course, you can share online and via social media to see how your duckface measures up to your friends’! 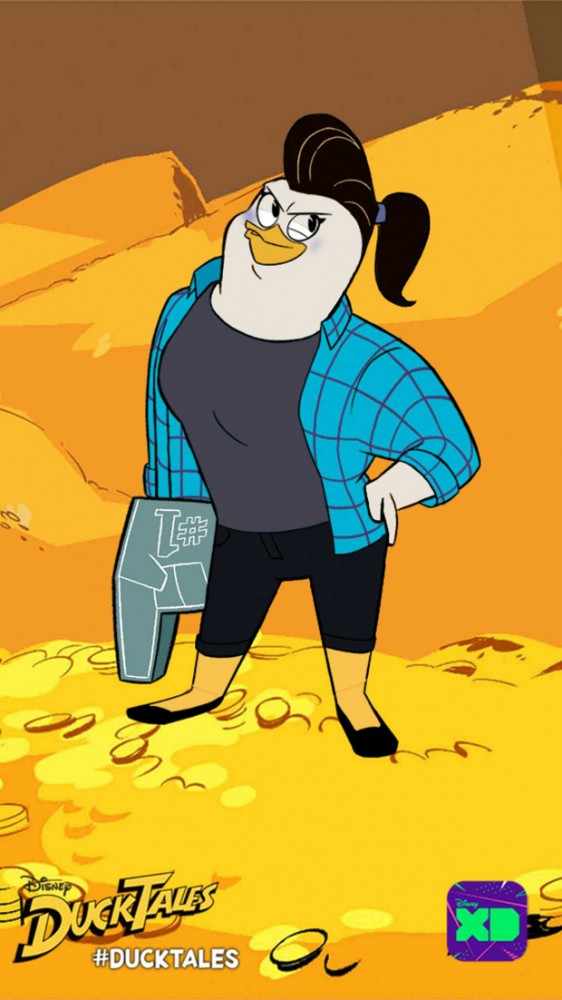 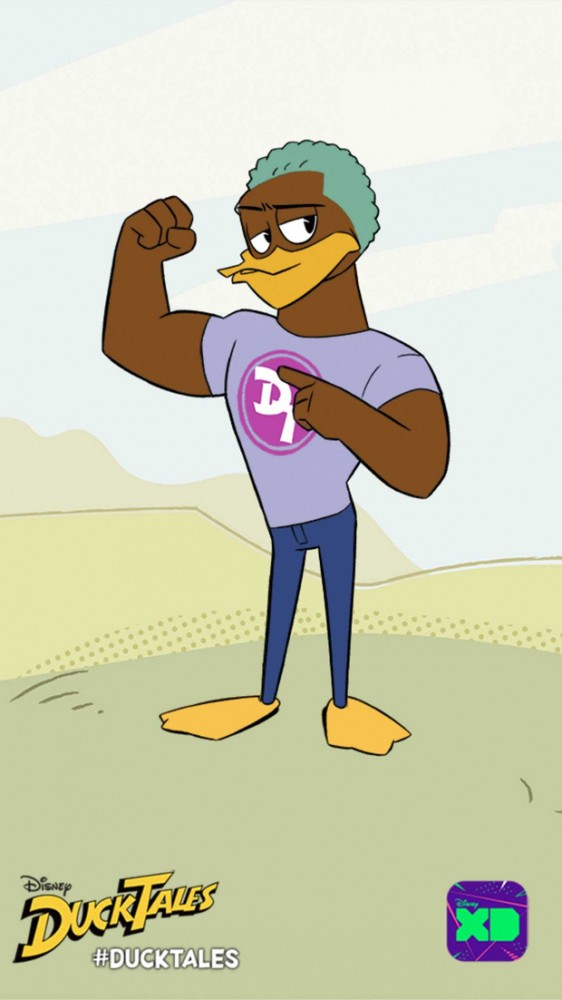 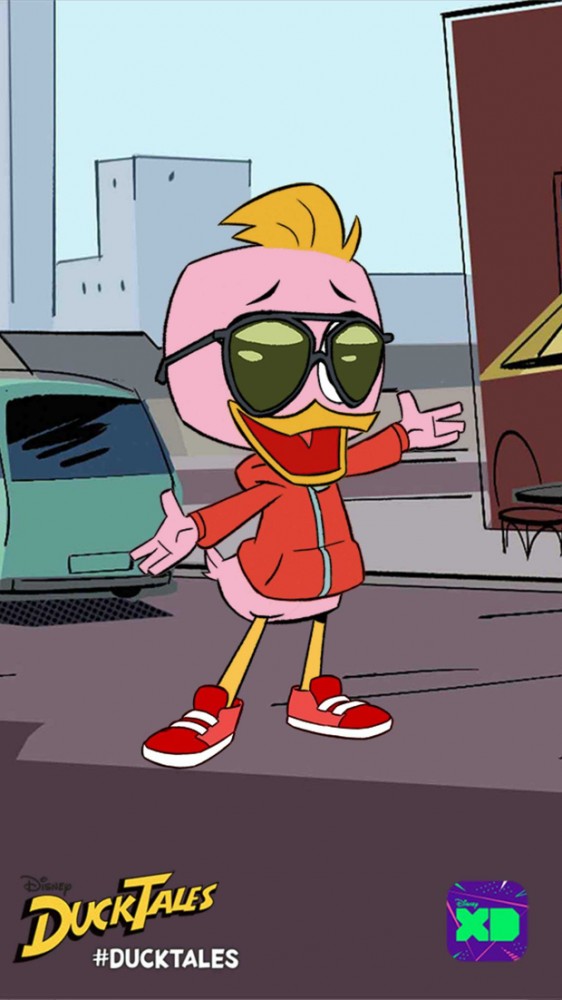