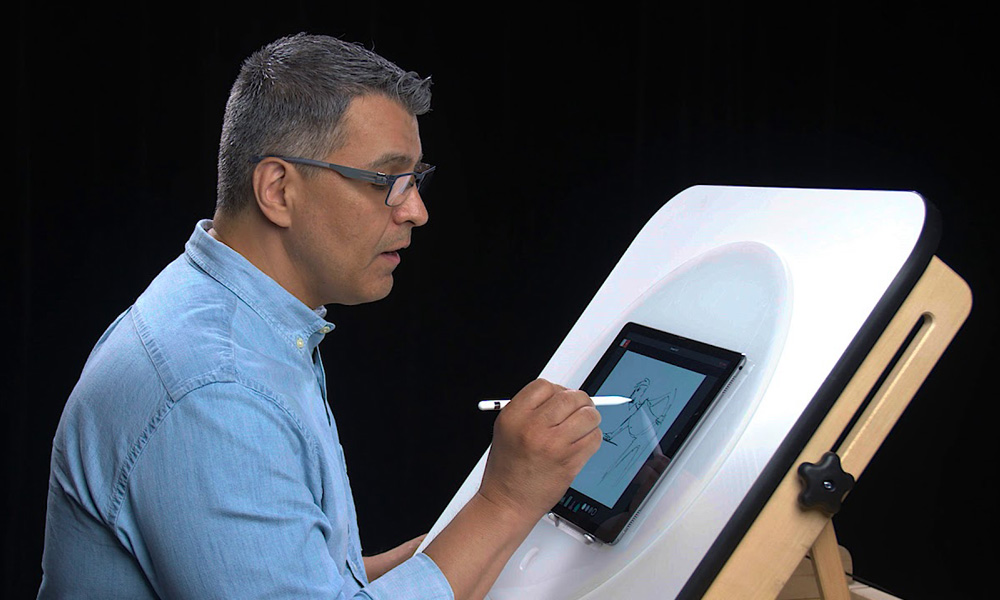 Aspiring animators looking for an accessible, quick and comprehensive introduction to the foundation skills of the artform should add the new streaming series The Magic of Animation to their watch list. In the show, experienced pro Mario Menjivar — whose credits include Disney’s Lion King, Pocahontas, Mulan, Hercules, Tarzan and Treasure Planet — will walk viewers through the basics of animation using the Animatic App.

“Anyone in the world can be an animator! I wanted to help you tap into your creativity, and to teach all the things I’ve learned from my time at Disney working for and with the greats! Now with The Magic of Animation, and Animatic, anyone can pick up the principles of animation and start animating, immediately,” said Menjivar.

Season 1 of The Magic of Animation features eight instructional episodes. These include “The Bouncing Ball and The Pendulum,” “The Walk Cycle and Anticipation,” “Overlapping and Follow-up and Secondary Action” and “Exaggeration and Straight Ahead Animation.” Episodes clock in between 15-25 minutes. The series is available to purchase through Amazon with no interruptions, or for free on YouTube and Amazon Prime. Animatic is available for free on the App Store and Google Play.

In addition to his work as an animator, Menjivar has been an art director and character designer for several independent studios, Disney and DC Comics. He currently teaches animation and anatomy at the School of Visual Arts in New York City. 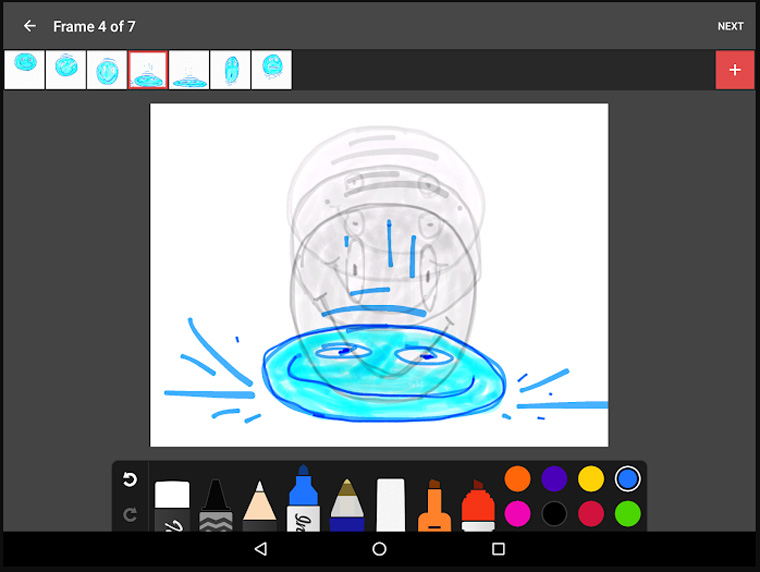