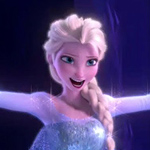 The Walt Disney Company is acquiring majority ownership of direct-to-consumer streaming specialist BAMTech, with plans to introduce new OTT services which will include an exclusive new US on-demand home for live-action and animated movies from Disney and Pixar. The deal effectively ends the entertainment giant’s agreement with Netflix for SVOD distribution of new releases.

Disney previously snagged a 33% stake in BAMTech from MLBAM, the interactive media and internet arm of Major League Baseball. The company will now pay $1.58 billion to acquire an additional 42%, taking advantage of an option from the earlier deal to acquire a majority stake over several years. An ESPN branded sports streaming service will launch first in 2018, followed by the Disney-branded service in 2019.

“The media landscape is increasingly defined by direct relationships between content creators and consumers, and our control of BAMTech’s full array of innovative technology will give us the power to forge those connections, along with the flexibility to quickly adapt to shifts in the market,” said Robert A. Iger, Chairman & CEO of The Walt Disney Company. “This acquisition and the launch of our direct-to-consumer services mark an entirely new growth strategy for the company, one that takes advantage of the incredible opportunity that changing technology provides us to leverage the strength of our great brands.”

New Disney-Pixar titles will cease to stream on Netflix starting with the 2019 calendar year theatrical slate. This includes Toy Story 4, the Frozen sequel, and an untitled Disneytoon Studios film about “the future of aviation,” per the studios’ D23 Expo feature films presentation.

The transaction is subject to regulatory approval. Upon closing, Iger will serve as chairman of the BAMTech board. BAMTech CEO Michael Paull will report to Kevin A. Mayer, Senior Executive VP & Chief Strategy Officer for The Walt Disney Co. The ESPN service will be managed by ESPN President and Disney Media Networks co-Chairman, John Skipper. 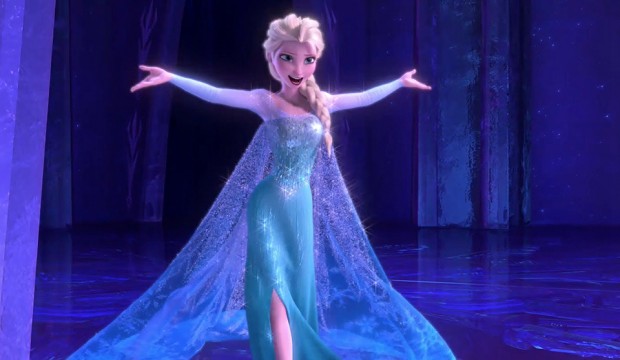