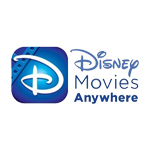 An all-new original shorts series, Disney Drive-On with The Muppets, is available now exclusively through Disney Movies Anywhere, for a limited time. Two new episodes will arrive each Friday, and feature all the Muppet-y goodness fans have come to expect, including special celebrity cameos. Users should visit the Discover Section of DisneyMoviesAnywhere.com every week for new episodes.

In Drive-On, Kermit leaves Pepe the King Prawn in charge of the Muppets’ office and “mentoring” Walter on the business of Hollywood. Still considered the new guy with the felted gang, Walter is given low-level jobs working alongside his fellow Muppets at their office at Disney Studios. He quickly learns there is a lot more to making movies than he thought — but he’s eager to take on new challenges and enjoy his adventures on the lot.

Check out a trailer about Disney Drive-On With The Muppets:

Check out a clip from Disney Drive-On With The Muppets Episode 1: 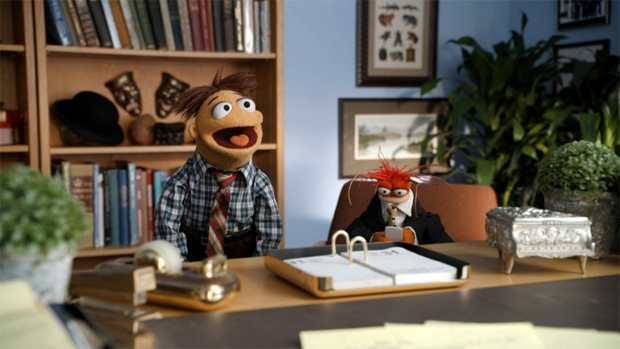 Disney Drive-On With The Muppets

You may also like...
Related Topics:Disney Drive-On with The Muppets, Disney Movies Anywhere, Disney Studios