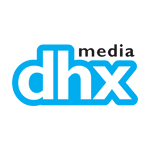 DHX Media has revealed its latest venture, Wild Brain Family International Limited (or WildBrain), a wholly owned subsidiary of DHX which has been an incubator project since 2012. WildBrain operates a multi-platform kids network, dedicated to connecting content owners with advertisers on platforms like YouTube, Dailymotion, etc.

WildBrain offers videos for kids from 2-10 years old and generates approximately four-billion minutes of watch time monthly. In the last 12 months, WildBrain has grown significantly across key metrics: On a year-over-year basis for the month of March 2016, revenue grew by 57%, views increased 114% and minutes of watch time rose by 84%, compared to the month of March 2015. In that same period, the number of channels on the network has grown by 147%. Revenues are up 42% for the trailing 12 months ended December 2015, compared to the trailing 12 months ended December 2014. 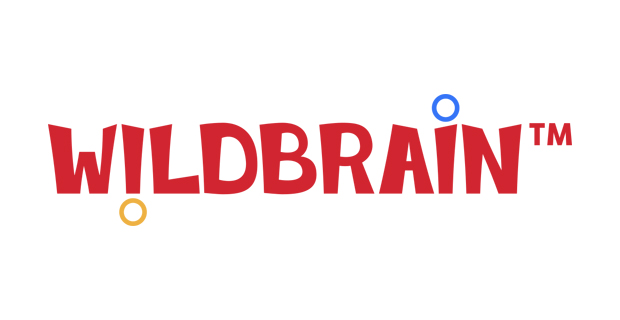