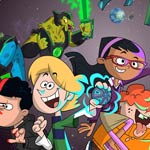 DHX Media has inked a deal with premium streaming service Hulu granting it exclusive SVOD rights in the US for season one of animated kids’ comedy Supernoobs — all past episodes of the series are now available on the platform. It joins an assortment of DHX toons already on Hulu, including Dr. Dimensionpants.

Supernoobs is commissioned by Corus Entertainment in Canada for their English and French animation network, TELETOON. Season one (26 x 30’) is produced out of DHX Media’s Vancouver studio. The 2D animated series is created by Scott Fellows, who is also behind DHX Media’s hit adventure-comedy Johnny Test.

“Hulu is a fantastic home for Supernoobs, a zany and exciting original DHX Media series that is tailor-made to get kids laughing as they follow four kids on epic and outrageous adventures,” said Josh Scherba, EVP Content and Distribution at DHX Media. “This exclusive deal speaks to the increasing commitment to content being made by leading SVOD services, at a time when kids are hungry to find their next favorite show.”

Supernoobs follow four 12-year- old best friends – Kevin, Tyler, Shope, and the Roach – are accidentally recruited by an intergalactic alliance to help stop an evil space-virus spreading across the galaxy. So now these “noobs” have to not only survive the harrowing hallways of middle school, but have to crush microcosmic infections that turn earthlings into contagious beasts with one goal in mind – destroying Earth. Sometimes it’s hard to decide which mission is harder! 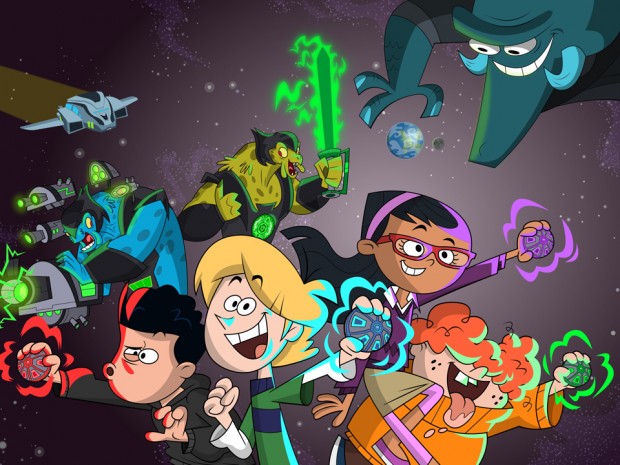