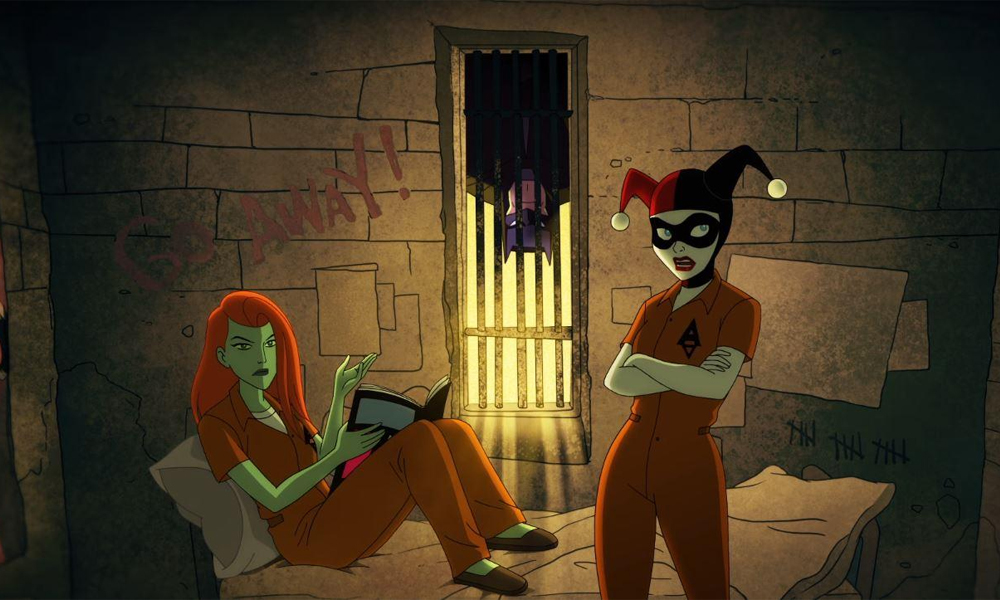 DC Comic fans had a lot to be thankful for this past week as they were treated to news, panels and sneak peeks at some of the DC Universe’s new offerings at the New York Comic Con.

One big news was Kaley Cuoco will be voicing the title character in the new animated series Harley Quinn. The popular actress who plays Penny on the hit series Big Bang Theory will be portraying Batman’s nemesis in the upcoming project which will be available on the new DC Universe streaming service ($7.99 a month)in 2019. Among the service’s other titles are Young Justice: Outsiders and four live-action projects (Titans, Doom Patrol, Swamp Thing, Stargirl).

Here is the trailer for the much-anticipated series:

Watch: DreamWorks Flies with New ‘How to Train Your Dragon 3’ Clip
Breaking the Glass Frame Spotlights Women’s Achievements and Challenges