Here’s How ‘The Little Mermaid’ Saved Disney & Launched a Renaissance Era of Animation
In the wake of continued chatter about a live-action remake from Disney, Kristin Lai explores the animated classic’s legacy.

Animation Base Camp 2016 Supported by Screen Training Ireland and Animation Skillset
Once Were Farmers in Glasgow will host the eight-week workshop for animation grads with Sony Pictures Animation mentors.

’Delilah Dirk and the Turkish Lieutenant’ Bought by Disney
Author Tony Cliff’s graphic novel about an adventurous swordswoman will get live-action feature treatment. 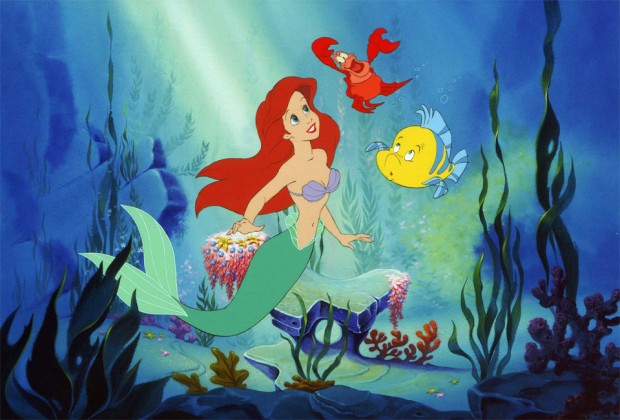