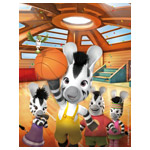 Paris-based producer/distributor Cyber Group Studios has allied with WildBrain to enhance and develop its YouTube channels and digital presence worldwide. Having opened new offices in Los Angeles and in Tourcoing (Haut-de-France), and signed on to a new financial partnership with L-GAM, the studio plans to dramatically ramp up its digital strategy with the help of WildBrain’s specialist expertise.

“Cyber Group Studios are at an exciting juncture as they expand internationally and look to platforms like YouTube to grow their brands globally,” commented WildBrain’s Jon Benoy. “We look forward to helping them realise their ambitious plans for digital growth in 2018.”

Additionally, the partners will explore the joint development of new productions exclusively for digital platforms, with the first project expected to be announced this spring.

“I am thrilled to collaborate with WildBrain, whose worldwide expertise will accompany Cyber Group Studios in its new developments in the digital space,” said Cyber Group’s Pierre Sissmann. 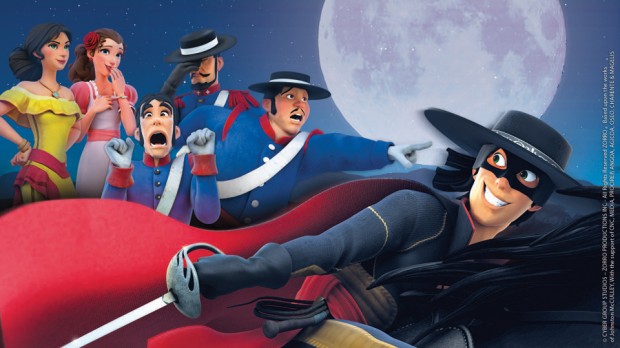 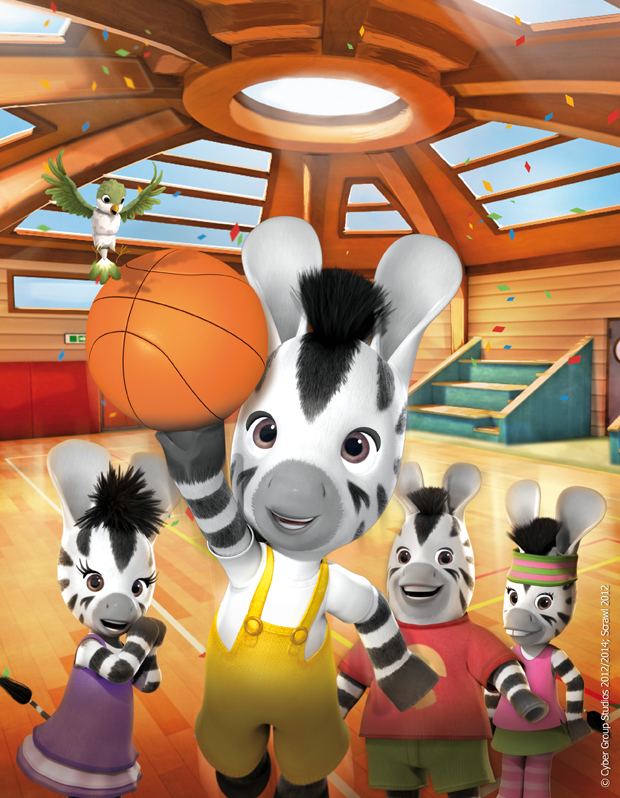 Trollhunters: Deeper into the Dark
Atlantyca’s ‘Geronimo Stilton’ & ‘Bat Pat’ Set for Netflix US in Raft of New Deals