Through an extensive, multi-year agreement with NBCU Television Curious George. The deal encompasses past and future seasons of the double Emmy-winning animated series, as well as specials and feature-length adventures featuring the beloved little monkey, which will be available in the commercial-free Hulu Kids zone.

Starting March 31, Hulu will be the exclusive SVOD home of all nine seasons of Curious George — produced by Universal Pictures Home Ent.’s production arm, Universal 1440 Entertainment. Hulu will also host U.S. premieres for new seasons to come. Specials including Curious George: Swings into Spring, A Halloween Boo Fest and A Very Monkey Christmas as well as original movies Follow That Monkey, Back to the Jungle and future direct-to-TV productions will arrive on the service. 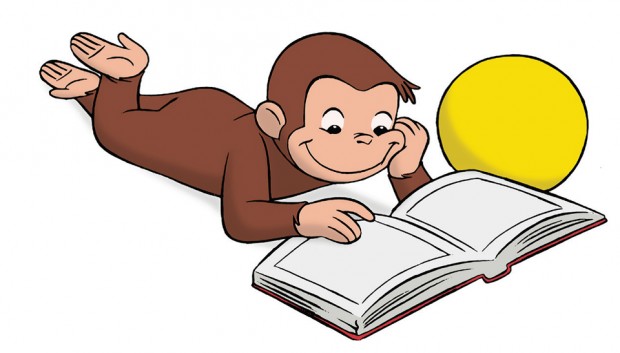