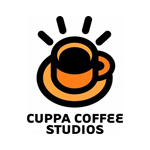 “It’s our surreal take on what is going on inside The Donald’s head,” says Adam Shaheen, Cuppa Coffee’s Executive Producer.

The Toronto studio is launching www.trumpunhinged.com on June 1, and will be offering new doses of political insanity daily (also to be available through Twitter and Facebook feeds). Each animation begins with a caricatured, stop-motion Trump puppet literally flipping his lid before the toon dives in to the inner machination of The Donald’s mind.

“It took a team of 9 artists over a month to dream up and create everything in this big collection of little films. Our dedicated team shot over 4,000 frames, went through three pounds of blue jelly beans, endless cans of gold spray paint, and a small fortune in chocolate gold coins to create this original peek into Trump’s mind.” Chris Morris, Cuppa’s Creative Director, added “You could say, we’re mimicking the insanity with our own brand of the ridiculous!” 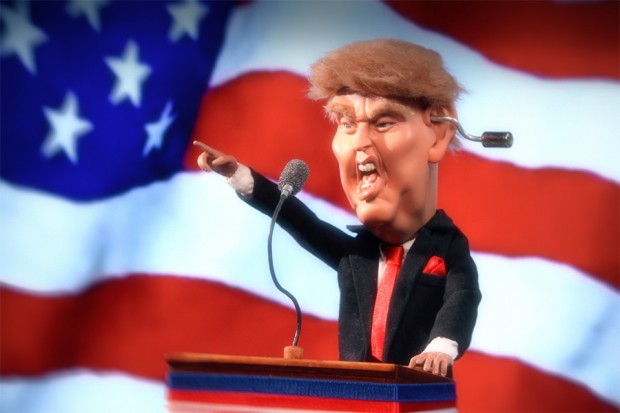