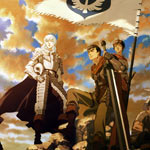 Streaming service Crunchyroll has announced a new partnership with NBCUniversal Entertainment Japan to co-develop new anime properties, building on their existing distribution relationship. No specific projects have been revealed, but the announcement mentions titles based on existing content as well as all-new stories with an eye to global audience appeal.

“Crunchyroll and NUEJ share a passion for producing anime that has widespread appeal around the globe,” said Kun Gao, Founder and GM of Crunchyroll. “The partnership made sense as an exciting opportunity to bring more high-quality content to the anime community. We are excited to build off our relationship with NUEJ to collaborate on green-lighting new titles that anime fans will love.”

“Crunchyroll has always been a trusted partner in bringing the series we produce to screens everywhere internationally,” said James Takagi, Managing Director, NUEJ. “With Crunchyroll, we will make the newest and best anime titles accessible to audiences outside of Japan. Together, we look forward to working with fresh and exciting talent to bring anime fans around the world more of what they love — premium anime content.”

NBCUEJ series including Berserk and Drifters are currently available on Crunchyroll.

NBCUEJ was formerly Pioneer LDC, and then Geneon, before merging with Universal Pictures Japan in 2009; the company produces anime and distributes home media. Crunchyroll previously formed a co-production joint venture with Sumitomo Corp. in 2015, as reported by Anime News Network, and has since invested in more than two dozen productions. 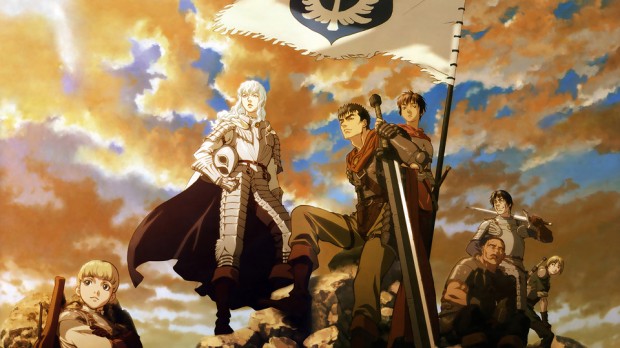