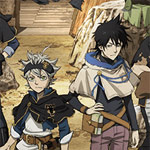 Change of season getting you down? Luckily, with all the awesome animation available to stream on various platforms and food just a delivery order away, you need never leave the comfort of home! To start your hibernation off right, anime outlet Crunchyroll has some highly anticipated titles premiering Tuesday, October 3!

Among the new programming highlights are:

Black Clover – In a world where magic is everything, Asta and Yuno are both found abandoned at a church on the same day. While Yuno is gifted with exceptional magical powers, Asta is the only one in this world without any. At the age of 15, both receive grimoires: magic books that amplify their holder’s magic. Asta’s is a rare Grimoire of Anti-Magic that negates and repels his opponent’s spells. Being opposite but good rivals, Yuno and Asta are ready for the hardest of challenges to achieve their common dream: to be the Wizard King. Giving up is never an option! [Studio Pierrot]

Food Wars! The Third Plate [Crunchyroll Exclusive] – After his advancement through real-life restaurant training, Yukihara Soma finally sees the top of Totsuki Academy — the Totsuki Elite Ten — at the Momiji Meet and Greet, and challenges them. The venue that was decided for Soma and the Elite Ten to battle was the Academy’s Moon Festival. What will Soma make happen at this monster event that brings in 500,000 ever year? Meanwhile, someone’s plan is coming together in the shadows… Soma’s new battle is about to begin! [J.C. Staff]

Juni Taisen: Zodiac War – Once every 12 years, 12 brave warriors who bear the names of the zodiac signs gather to fight: “Rat,” “Ox,” “Tiger,” “Rabbit,” “Dragon,” “Snake,” “Horse,” “Goat,” Monkey,” “Rooster,” “Dog,” and “Pig.” The victor of the 12th Twelve Tournament gets to have one wish granted, whatever the wish may be. Who will be the final survivor? Whose tears will flow on the bloody battlefield, rife with conspiracy and murder? A soul-shaking battle royale is about to begin. [Graphinica] 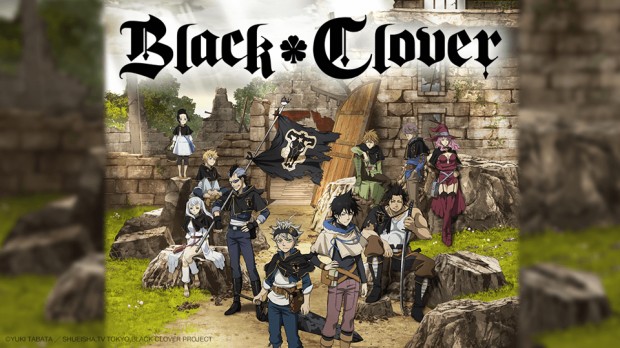 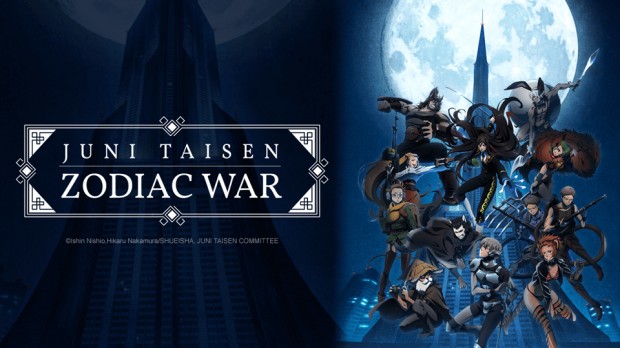 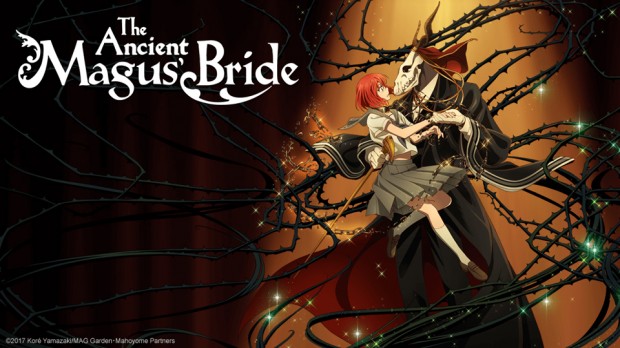 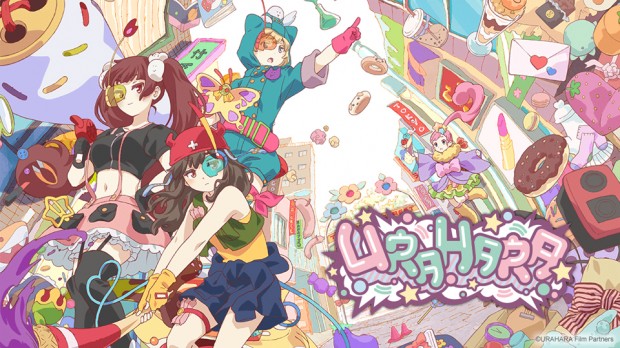