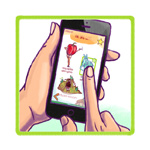 Through to July 31, web denizens can head to www.smoshmosh.com to take part in an interesting animation experiment: a crowdsourced cartoon where community votes determine which narrative paths are taken. Smosh Mosh was conceived by Janina Putzker — animation director, student at the Filmakademie Baden-Württemberg and winner of last year’s prestigious Next Generation Short Tiger Award.

“I made about eight short films over the years, and the productions were all very straightforward”, said Putzker. “This time, I wanted to have something unpredictable deciding the story’s fate, because I think unique and original ideas always emerge from randomness in the beginning.”

The website allows the community to interactively peruse and select the heroes, villains, locations and plot twists that will make it into the pilot episode.

“It’s really an experiment,” Putzker added. “The media landscape today is changing very fast, so maybe the approach of creating content should change too. Can I make a good story out of everything? We’ll see.”

“With Smosh Mosh, we try to build the community first and produce content afterwards. It’s quite hard to reach a big audience with your already finished short film. We think it’s not enough to produce funny content, you need to let people participate in the process as early as possible,” said Maas. “With our target audience being mainly young female adults who love cartoons, we also try to raise awareness about topics they should care about.”

“But in a funny way,” Putzker continues. “The gender gap is real and the number of female directors shockingly low. It’s maddening that even within today’s animation industry, some people find it difficult to recognize me as a director. I’ve experienced this more than once.”

Once online voting closes, the results will be disclosed to the fan community, with work on the pilot script beginning immediately. While the project is partially funded by the German Federal Film Board — which awards the Next Generation Short Tiger prize (5,000 euro) with German Films — Putzker hopes to secure additional funding to produce and release the pilot by the end of the year. 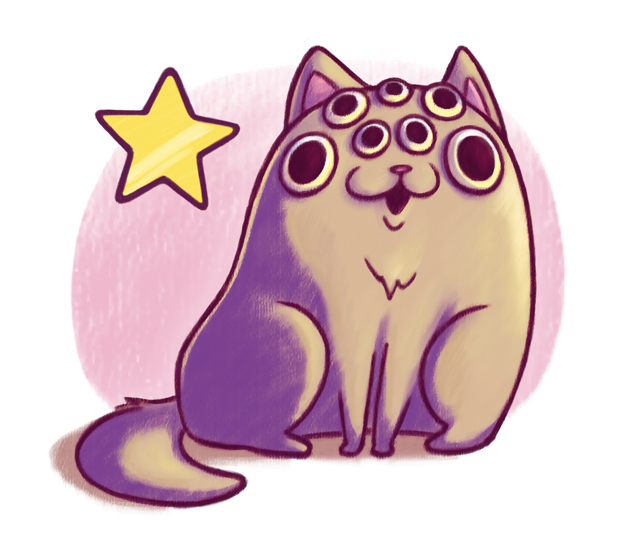