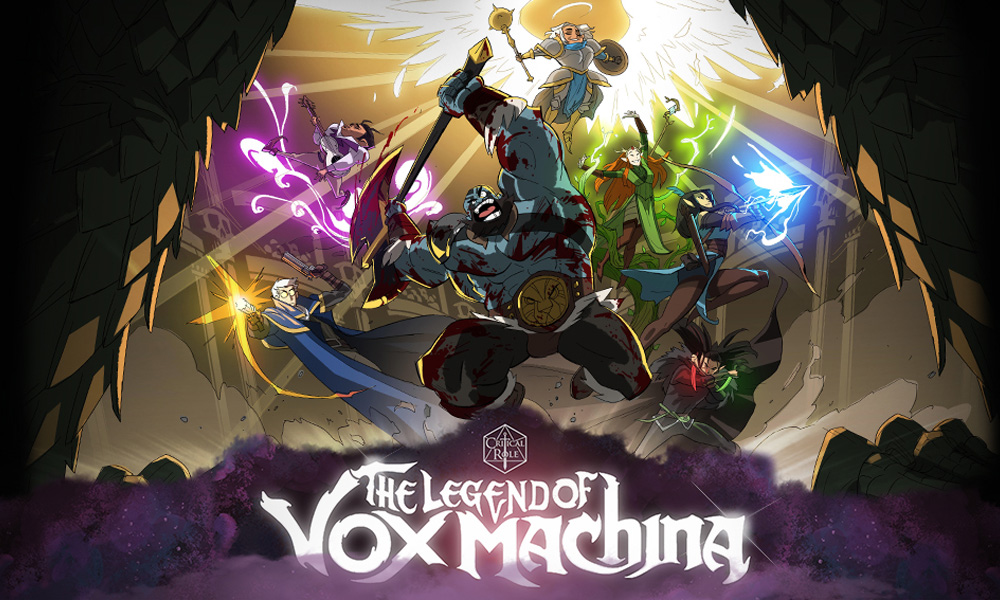 International popular tabletop roleplay gaming show Critical Role and animation powerhouse Titmouse (Big Mouth, The Venture Bros., Metalocalypse) have had a truly epic crowdfunding launch for their animated special, The Legend of Vox Machina. The Kickstarter campaign has surpassed its $750,000 goal by a million bucks (and counting) in the first day alone thanks to more than 13,000 backers. Pledge level rewards include everything from art prints, stickers and cards, to exclusive audio downloads for “Your Turn to Roll”, to character plushies and pins and far beyond.

The 22-minute (for now, the Kickstarter looks primed to hit stretch goals to add on further 22 min. segments in its 45-day run) adult action-comedy special will be set in the fantasy universe built in Critical Role and star characters from the show’s first campaign. The “Guardians of the Galaxy meets Dungeons & Dragons” project has signed on Jennifer Muro (Spider-Man, Justice League Action, Star Wars: Forces of Destiny) as a writer.

The Legend of Vox Machina Synopsis: The Avengers are a mighty team. The X-Men follow a brilliant leader, the Fantastic 4 are a tight family. Our heroes are NONE of those things. They’re seven loners, outcasts — a bunch of sh*thead sellswords and wands-for-hire who, while literally drunk, accidentally save the town’s ruler and are given their first “grown up” mission. A mission that forces them to live together and pits them against dangerous and legendary beasts — eventually transforming them into a band of adventurers called Vox Machina. They will become heroes… If they don’t murder each other first. 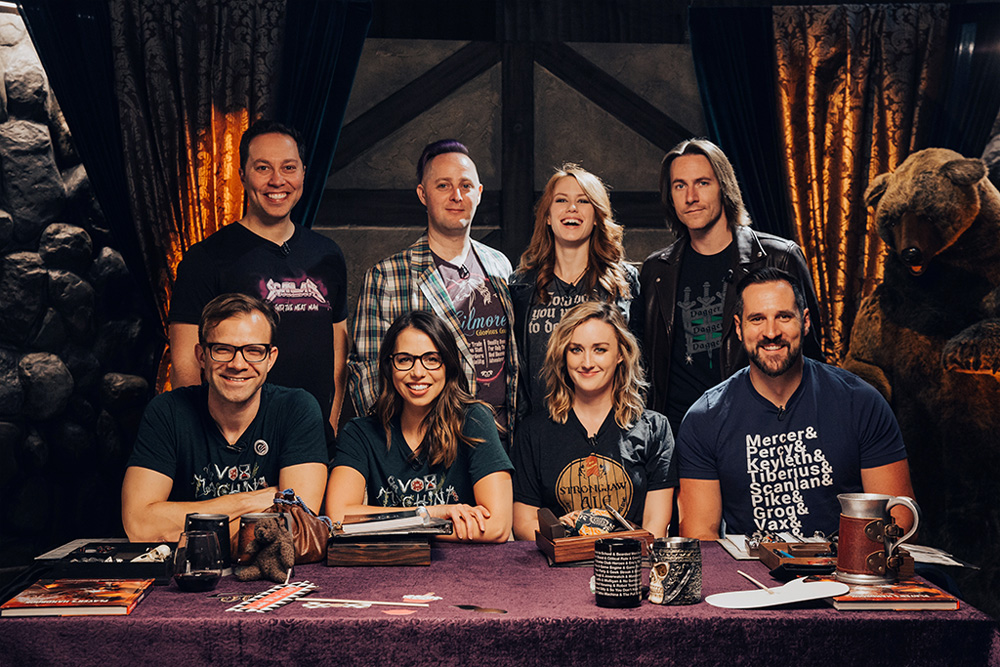