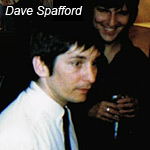 One of the tasks of a cartoon historian is to research and identify as accurately as possible which artists and artisans worked on what projects. That, however, can be surprisingly difficult, since screen credit in the Golden Age was often whimsical. Even today, when end credits might account for one-tenth of an animated film’s running time, there can still be complications.

Back in 1996 I was speaking with veteran animator Dave Spafford—the undisputed king of hidden toon gags—and the subject of credit happened to come up. “I’ve had one credit in my whole life that was actually accurate,” he told me, going on to describe a credit kerfuffle for the record books, from Who Framed Roger Rabbit:

“I was doing all the Warner Bros. characters and they wanted me to use the modern versions of those characters. But this was a film about the 1940s, so it wasn’t the modern Chuck Jones or Friz Freleng style—it wasn’t their merchandizing [style]. Warners was saying: ‘You’ve got to do the new stuff,’ and I’d go, ‘Yeah, okay.’ But I did fake animation to get it approved, and in the meantime, I was sending in the real stuff. And I got caught. Everybody freaked out and I was to be taken off the characters. So I went under Mark Kausler’s name, who they liked, continuing to do fake animation, which they were approving, but still doing the old stuff. I got caught again toward the end of the film, and Warner Bros. was threatening to pull out. We had a meeting with Zemeckis, Spielberg, Katzenberg, Peter Schneider, and Don Hahn on what to do about it, and Spielberg basically said, ‘Don’t worry, I’ve got a deal with Warner Bros. for Tiny Toons, a project that will get going after this. Let me talk to them.’ I had come back to Los Angeles to finish up the Warner Bros. characters that were in Toontown, so when it came to the credits, they put my name in the L.A. section. I said, ‘No, no, I’m part of the London crew, I was over there most of the time.’ But Disney was really pissed off at me, so when they gave me a credit, they put me on the bottom of the animators. I was a supervising animator, I trained some guys that were working for me, I directed and storyboarded, and did sequences completely by myself. But I was thoroughly shafted when that film was over.” 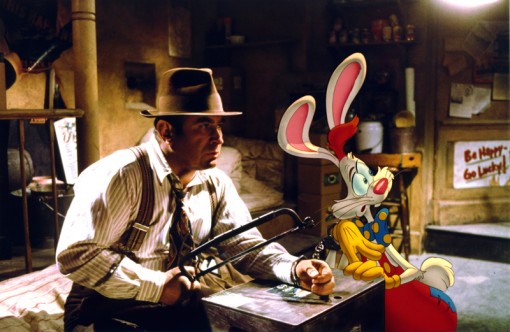 There is, of course, a punchline to this story:

“It was a big hit and people were calling in and writing letters, and the majority of it was about the Warner Bros. stuff. Warners’ video sales on the old stuff went up seventy percent! They hired me to go in and do statues of all the characters that weren’t in the film. It was a big turnaround, but when it came to my credit in that film, I got completely screwed.”

On the other hand, neither Warners nor Disney found half the hidden gags Dave snuck in. 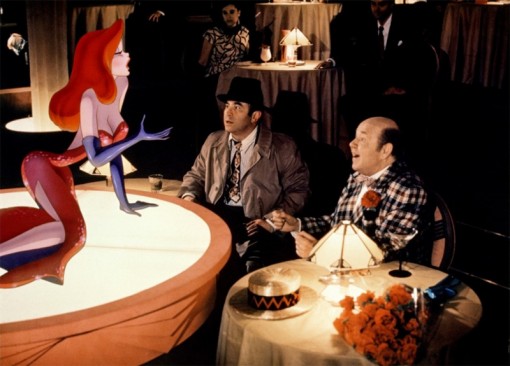