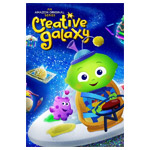 This Friday, December 5, Amazon will launch a special holiday episode of its original preschool animated series Creative Galaxy on Prime Instant Video. The make-along, craft-along show is created by Angela Santomero (Blue’s Clues, Super Why!, Daniel Tiger’s Neighborhood) and produced by Out of the Blue Enterprises.

In the first half of the special, “Baby Georgia’s First Christmas,” Baby Georgia doesn’t want to go inside and leave the Snow Alien. She loves it. Arty wants to make something to make her feel better. He flies to the sculpture planet and makes a snow globe. Then, in “Christmas memories,” Arty celebrates Christmas with friends and wants to treasure this day forever. He makes a photo book so the day doesn’t have to be over – ever!

Additionally, Amazon Studios has partnered with Toys for Tots for a special Holiday Giving Event. From December 5 through 16, anyone can share a craft inspired by the show on the Amazon Kids Facebook page (#AmazonPrime) and the studio will donate $5 to the organization for every submission, up to $5,000. 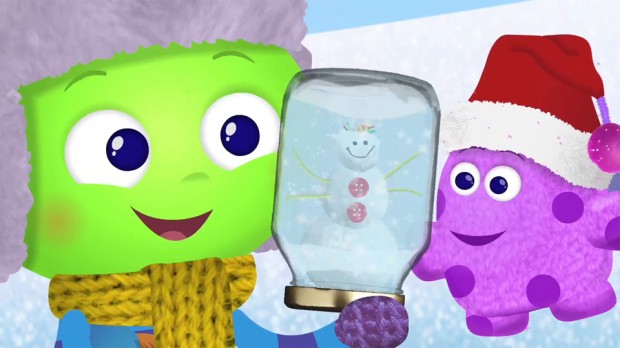