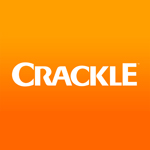 Crackle — the online web series, film and TV show outlet owned by Sony — held its upfront presentation in New York today, and among the announcements was news of a second season of animated original SuperMansion and plans to launch a new anime channel.

The second season of SuperMansion will bow in early 2017 and follow the further adventures of Titanium Rex (voiced by Bryan Cranston, who is also the show’s executive producer) as he struggles to live with and fight alongside the Millennial-aged, often lackadaisical members of The League of Freedom.

Crackle also unveiled a series of new “multiplex channels” which have launched today as part of their “Always On” platform. The free, ad-supported network is comprised of seven distinct destinations spanning categories including Anime, Comedy, Action, Drama, Thriller, Sports and Fandom. The channels are anchored by original content and will play like linear TV once selected. 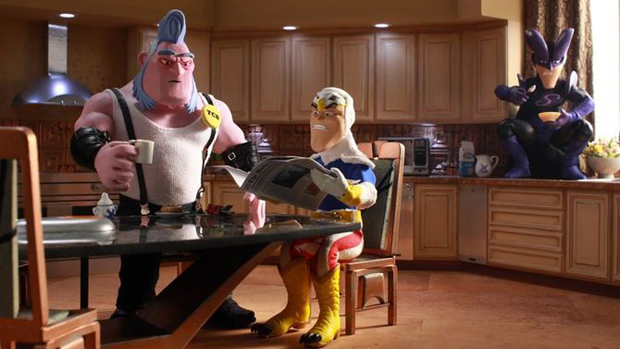