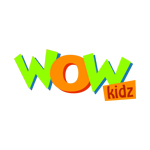 Singapore- and Mumbai-based Cosmos-Maya continues to build in the success of its multiple animated series by growing its digital presence with its WowKidz platform. The YouTube destination has attracted nearly 900 million views in the 18 months since its launch, adding over 3.5 million views on a daily basis. Cosmos-Maya is now embarking on a three-pronged plan to further the brand, with conten acquisitions, strategic partnerships and original productions.

“From USA & UK to Australia, Middle East and Asia, WowKidz has been the platform of choice when it comes to Indian animation content,” said Anish JS Mehta, CEO of Cosmos-Maya. “Our endeavor is to bring in the best of kids’ content at one destination in the Indian languages through this platform.”

WowKidz has been delivering strong numbers thanks to Cosmos-Maya’s successful IPs, headlined by its flagship property Motu Patlu, which has been the #1 Indian series for several months in a row. These also include ViR, Kisna, Eena Meena Deeka and the newly launched Bure Kaam Ka Bura Natija, Kyun Bhai Chacha Haan Bhatija.

The platform is pursuing a highly targeted strategy for content acquisitions, with its first pick-up being Hotwheels Battleforce 5 from Nelvana. With its action-adventure bent, the company pegs it as ideal for Indian audiences. The series will launch on WowKidz this summer.

The second avenue of expansion for WowKidz is the creation of dedicated local sub-brands in digitally relevant markets, beginning with the launch of WowKidz Indonesia. This strategic collaboration with local producer-distributor Spectrum Films will bring WowKidz content to digital viewers with a localized Bahasa-language channel. The Indonesian offshoot will feature shows from Spectrum’s vast digital catalog in addition to Cosmos-Maya shows.

Last but not least, the platform will be putting together a dedicated development team to create fresh content under a WowKidz Originals banner.

“So far we have been operating on a pure library mode only with the 700-odd half-hours of our own content. With language diversification and third party acquisitions, we are looking at adding volumes. The next logical brand extension is the production of original content for WowKid,” explained Mehta. “From development of short formats of our own content to exploring possibilities for spin-offs, we have a couple of interesting ideas for the original content creation in this space and will be announcing the details soon.” 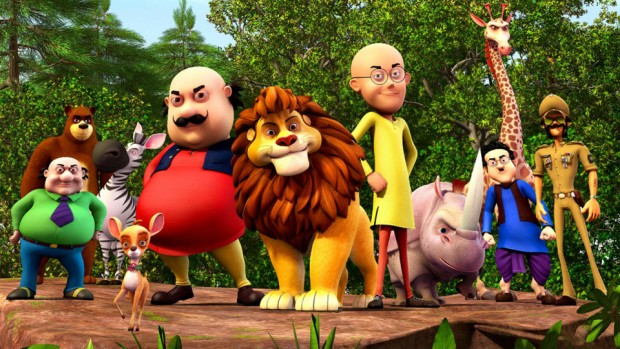