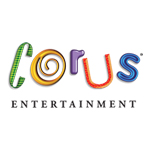 Corus Entertainment, which recently launched Disney Channel in Canada, announces the arrival of the WATCH Disney Channel app in the territory. The new addition to TV Everywhere is available at no additional charge to Disney Channel subscribers and can be downloaded from the iTunes App Store or Google Play in Canada. Users will have access to live linear programming, on-demand episodes and bonus content that can be streamed on tablet and mobile devices. 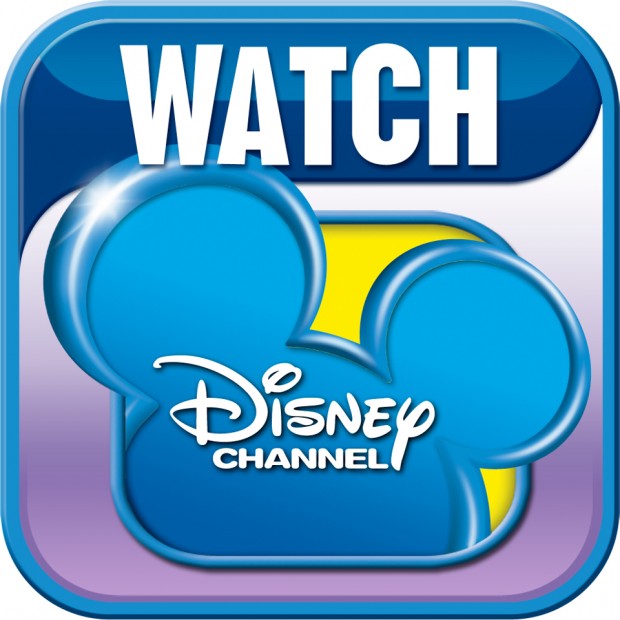